What's On My Desk

This months contribution to "Whats on My Desk” comes from Prof. Muscha Steckelings, Chair of the ISH Women in Hypertension Research Committee and Professor of Integrative Pharmacology at University of Southern Denmark, Odense, Denmark. Check out for important and useful information on how to pursue gender equality in academia, as well as travel advice from Muscha´s hometown, Berlin, Germany.

Since I became a member of the ISH Women in Hypertension Research Committee and also a member of a gender equality committee at my university, I have been looking for literature and advice that would provide guidance in how to improve gender equality in my professional home institutions and societies and how to efficiently support my female colleagues.

FESTA, which stands for “Female Empowerment in Science and Technology Academia”, has been a 5-year-project funded by the European Union from 2012 to 2017. During these 5 years, several handbooks and other documents have been created, which give guidance regarding several aspects of gender equality in academia such as e.g. PhD supervision, career management, recruitment or awareness rising. Although the FESTA project is not active anymore, these documents can still be found on the FESTA webpage: www.festa-europa.eu and are highly recommended for those interested.

While writing the above, I have also been searching the web for biking tours in the vicinity of my hometown, Berlin, Germany, where I still spend most of my weekends. Since the wall between East and West Germany came down almost exactly 30 years ago (on November 9th, 1989), the government of the German state of Brandenburg, which surrounds the city of Berlin (Berlin is an independent state, but located in the centre of Brandenburg), and the European Union have made significant investments into biking trails in Brandenburg, which now make Brandenburg one of the most attractive biking destinations within Germany.

For example, the Tour Brandenburg (https://www.reiseland-brandenburg.de/poi/spreewald/radtouren/tour-brandenburg/ ), an almost entirely car-free and mostly paved biking trail, which forms a circle around Berlin, covers a distance of 1111 km (690 miles), many parts of which lead through nature reserves and along countless lakes. Another of my favourite cycle paths is the Havel Cycle Path along the river Havel (https://www.brandenburg-tourism.com/discover-brandenburg/brandenburg-by-bike/details/havel-cycle-path.html ), which is also part of the long distance biking trail from Berlin to Copenhagen, Denmark (https://www.brandenburg-tourism.com/discover-brandenburg/brandenburg-by-bike/details/berlin-kopenhagen-cycle-path.html ). 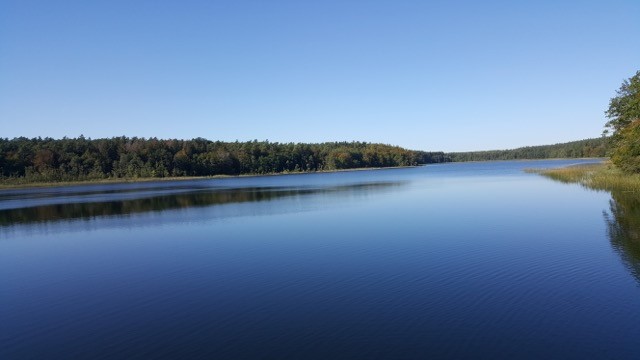 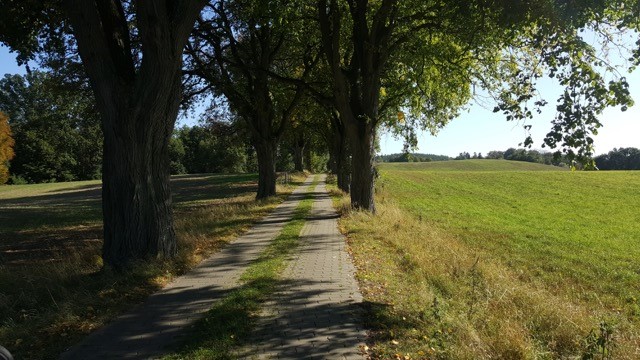 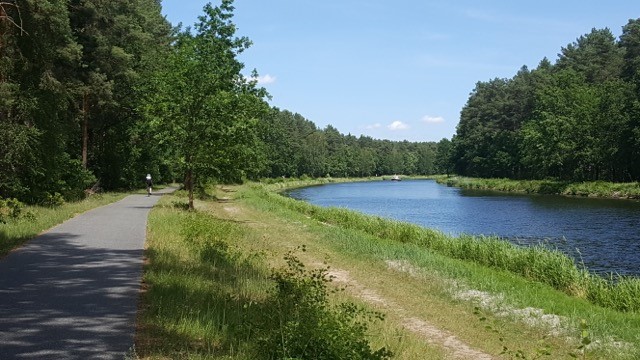