What's On My Desk

We invite you to read on and find out what Stephen Harrap (ISH President 2010-2012 from Melbourne, Australia) is reading now!

Stephen's contribution relates to both his academic interests and leisure pursuits. 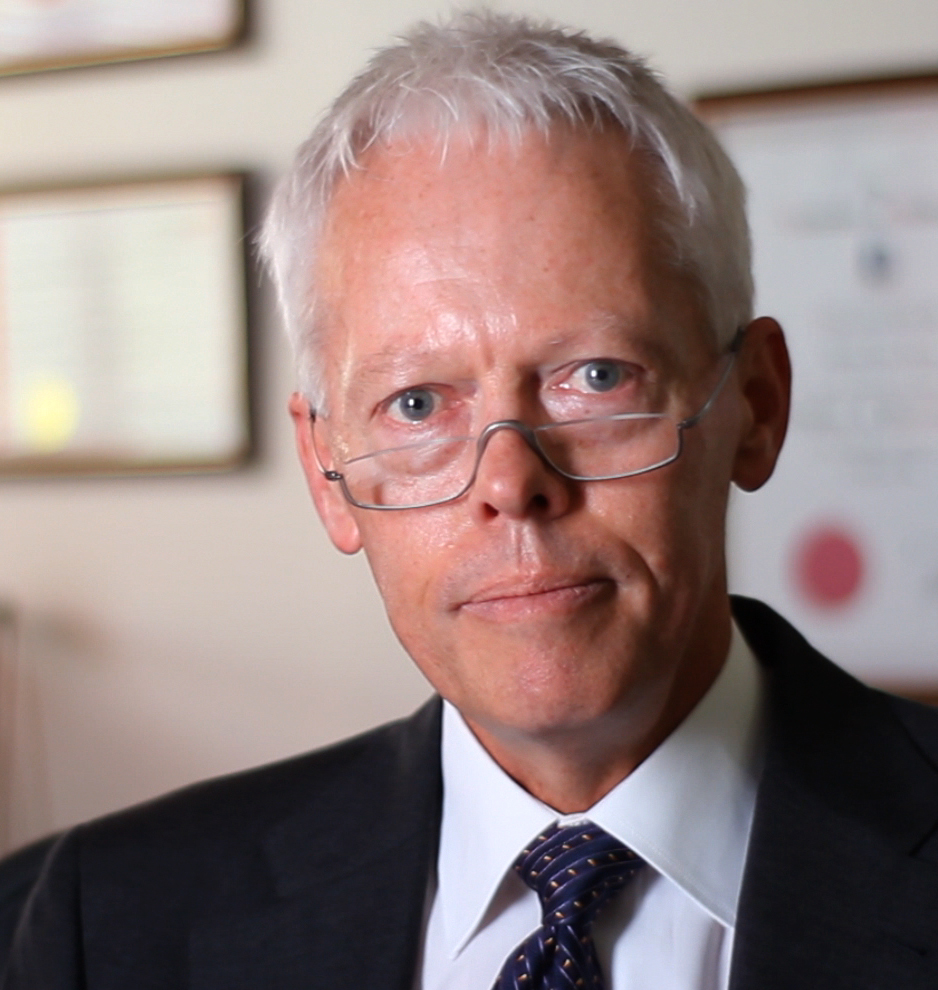 I found this paper when thinking about Francine Marques' discovery that Lipocalin2 - Lcn2 (also known as neutrophil gelatinase-associated lipocalin – NGAL) is implicated in the origins of cardiac hypertrophy and subsequent failure in our HHR genetic model (and elsewhere). What is interesting is the intersection of the role of Lcn2 through its actions on iron metabolism in fighting invading bacteria on one hand and causing cardiac problems on the other. We might see more of iron in heart disease in the future.

Bream are a prized salt water and estuarine fish that are easily scared and a real challenge for fly fisherman such as myself. This article is full of useful tips such as “Keep your flies in the water and out of the trees”! 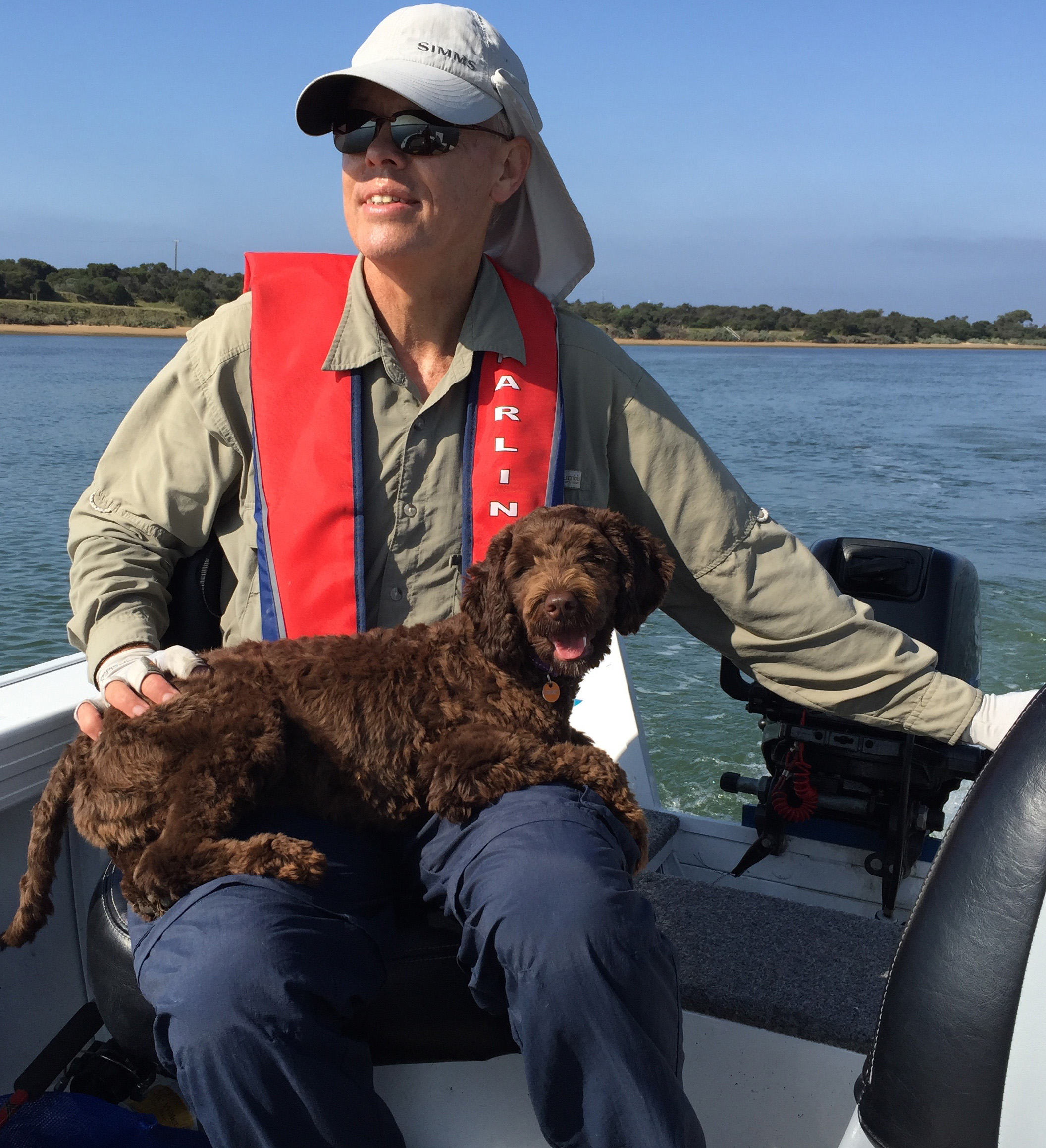