World Hypertension Day (WHD) is an annual initiative of the World Hypertension League (WHL), an affiliated section of the ISH. The theme of WHD 2016 is “know your numbers” with the goal of increasing high blood pressure awareness in all populations around the world. The WHD 2016 challenge is to screen three million adults. We encourage you to contribute data between 17-24 May to help us reach this goal!

The WHL and ISH encourage all WHL and ISH members to contribute reports on blood pressure screenings recorded between 17-24 May 2016.

The WHL and ISH recognise that there are complex challenges to prevention and control of hypertension globally. However, in most settings, efforts to prevent and control hypertension are neither comprehensive nor coordinated. To help counter this, the WHL and ISH challenges all members and partners to participate in the World Hypertension Day celebration with rigorous blood pressure measurement and NCD awareness efforts in the community and clinical settings, and to report the results of the screening activities.

We look forward to everyone’s participation and compiling and publishing the results of WHD-2016.

1) Team name / location / nation / logo or flag performing the screening
2) Number of people screened
3) Was awareness of hypertension-related stroke and other NCD provided?
4) Was awareness of the importance of physical activity and nutrition (i.e. dietary salt reduction) provided?

In due course, the WHL will issue a formal report on WHD-2016 highlighting all contributors and key indicators.

The WHL has developed a series of resources to aid community-based blood pressure screening.  In 2016, the resources are being field tested in Cameroon, Republic of Congo, Nigeria, Haiti, Brazil and Canada with enhanced versions expected in 2016.  Concurrently, several of the resources are being translated (initially in Spanish, French and Portuguese).  These WHL resources are available to all to access and adopt to their population through the WHL website and include a 'train the trainer' module for establishing an evidence based BP screening site, a supporting PowerPoint slide set, and supporting YouTube videos.  The WHL has also developed a policy statement to strongly encourage the use of automated blood pressure devices rather than manual blood pressure readings in nearly all screening and clinical settings.

Further information can be obtained by emailing the WHL office and Kimbree Redburn (kimbree.redburn@gmail.com) or by viewing the WHL website.

Completed forms can be emailed to CEO@whleague.org for inclusion in the 2016 WHD Report.

For your use: ISH World Hypertension Day posters - in English, Spanish and Portuguese.

An example of one of the ISH posters 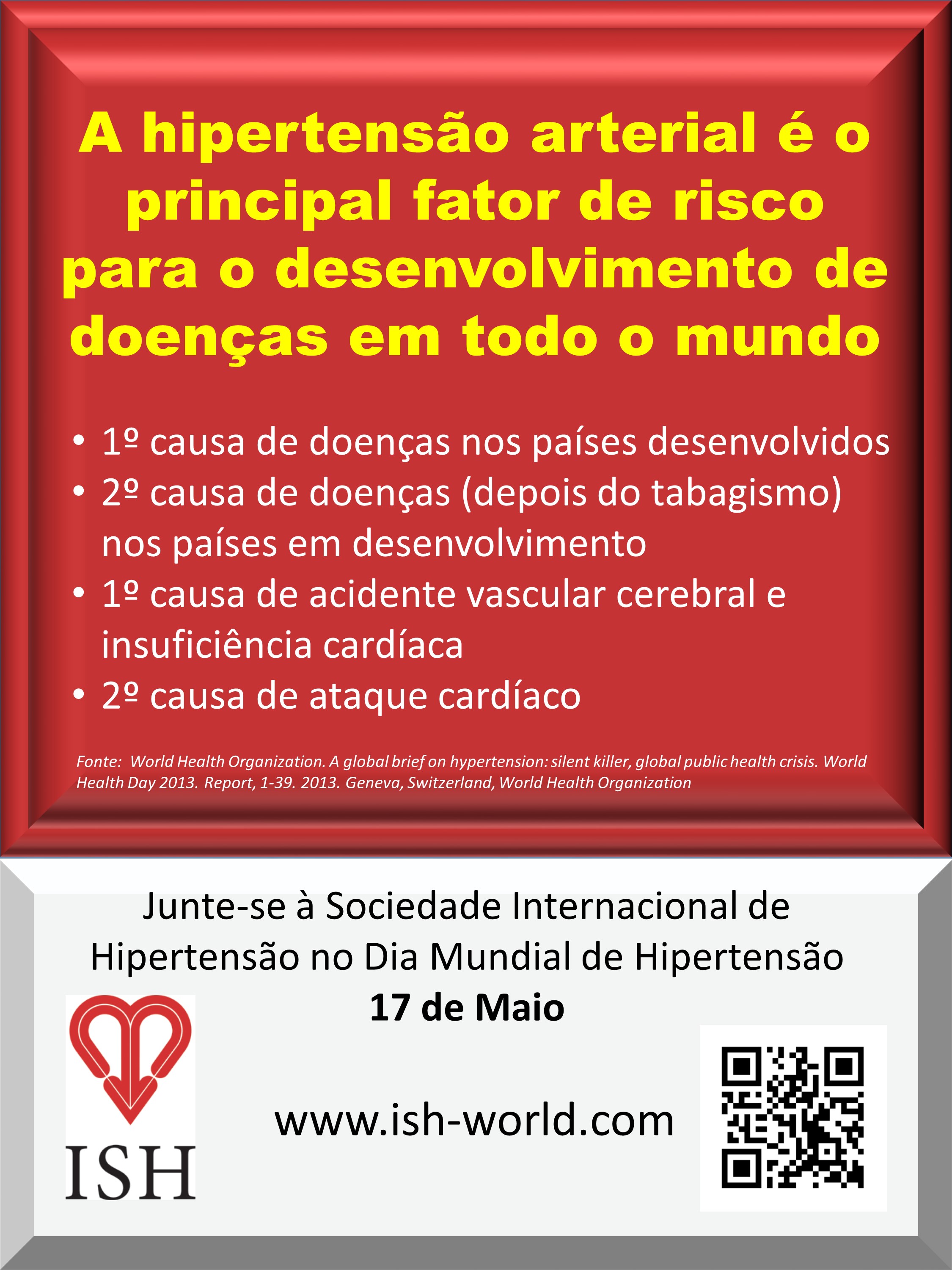 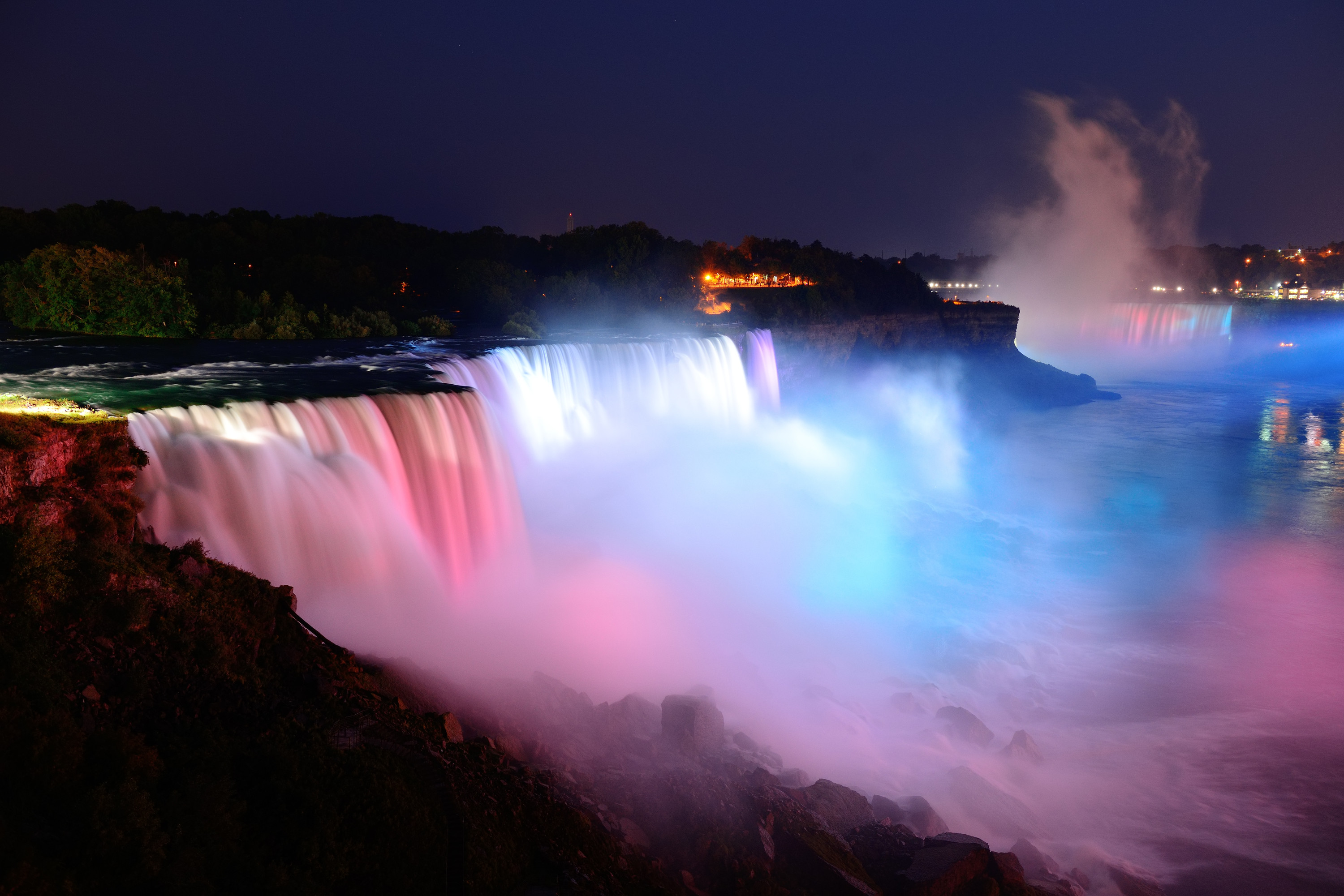