His research focuses on the genetics of hypertension and cardiovascular disease and his PhD research project was "“To clarify the relationship between hypertension and its candidate gene, ATP2B1, using conditional knockout mice.”

Yusuke's proudest moment to date was winning the Austin Doyle Award at the 26th Scientific Meeting of the International Society of Hypertension (Hypertension Seoul 2016). 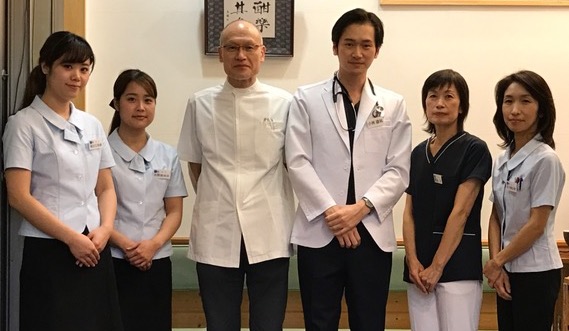