The 2nd International Conference of the Sudanese Society of hypertension

This event covered science and clinical practice in all aspects of hypertension and was held from Saturday, 28th to Sunday, 29th November, 2015 in Khartoum.

The ISH was represented at this event by Prof. Basden Onwubere and Prof. Brian Rayner. Both arrived on Friday, 27th November and departed on 30th November. The WHL was represented by Prof. Daniel Lemogoum. At the Opening Ceremony Basden made a presentation titled, “ISH hypertension educational programmes in Africa” in which he outlined the ISH hypertension educational programmes in Africa done in collaboration with the ESH, WHL, WHO and International Forum for Hypertension control and prevention in Africa (IFHA). The opening ceremony was attended by the Sudanese Minister of Health. 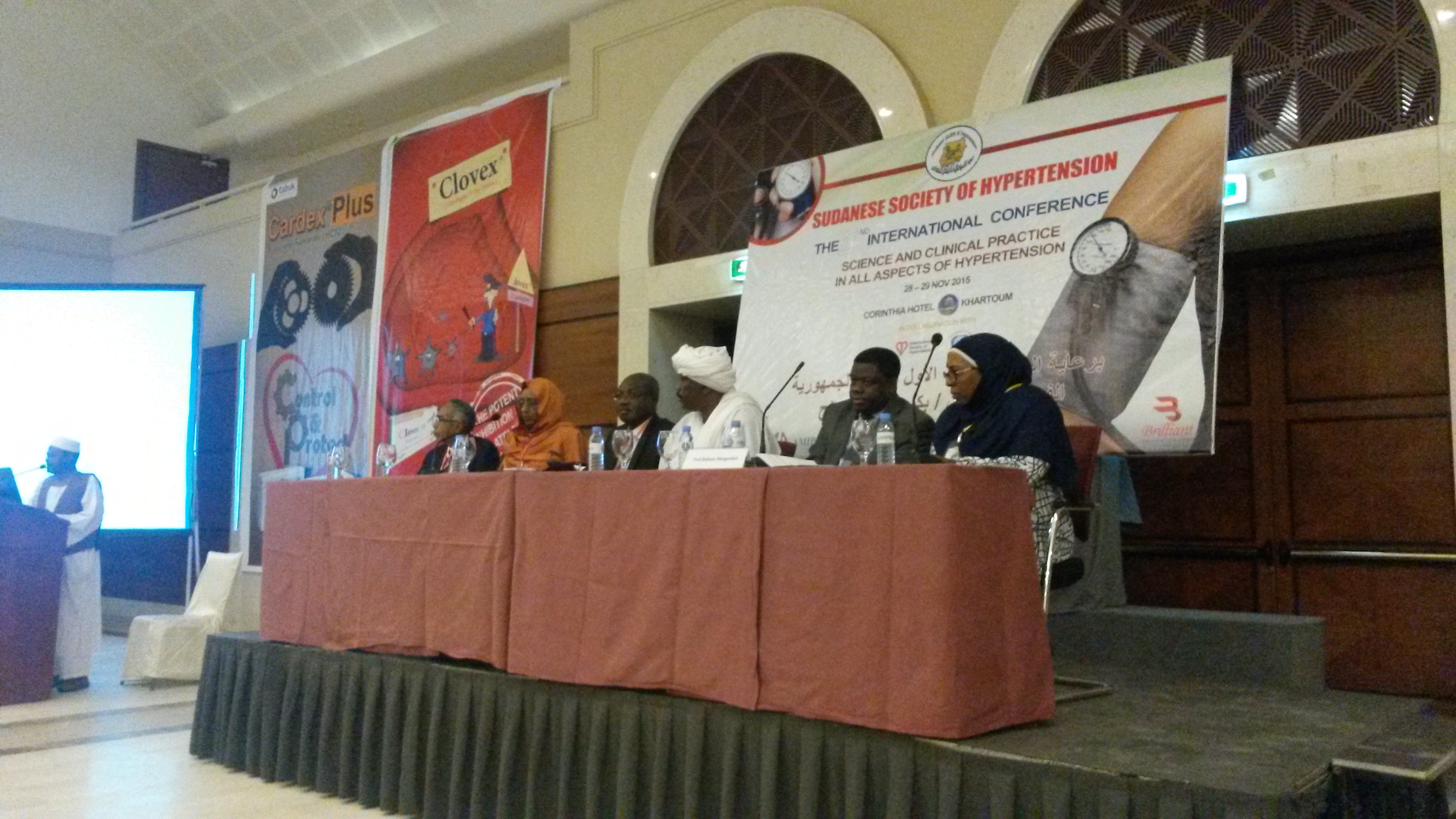 On Day Two, Basden spoke on “ISH Hypertension Guidelines” focusing on recent Hypertension Clinical Practice Guidelines produced by the ISH working with other Hypertension bodies. This is in line with the ISH objective of promoting hypertension control and prevention globally. 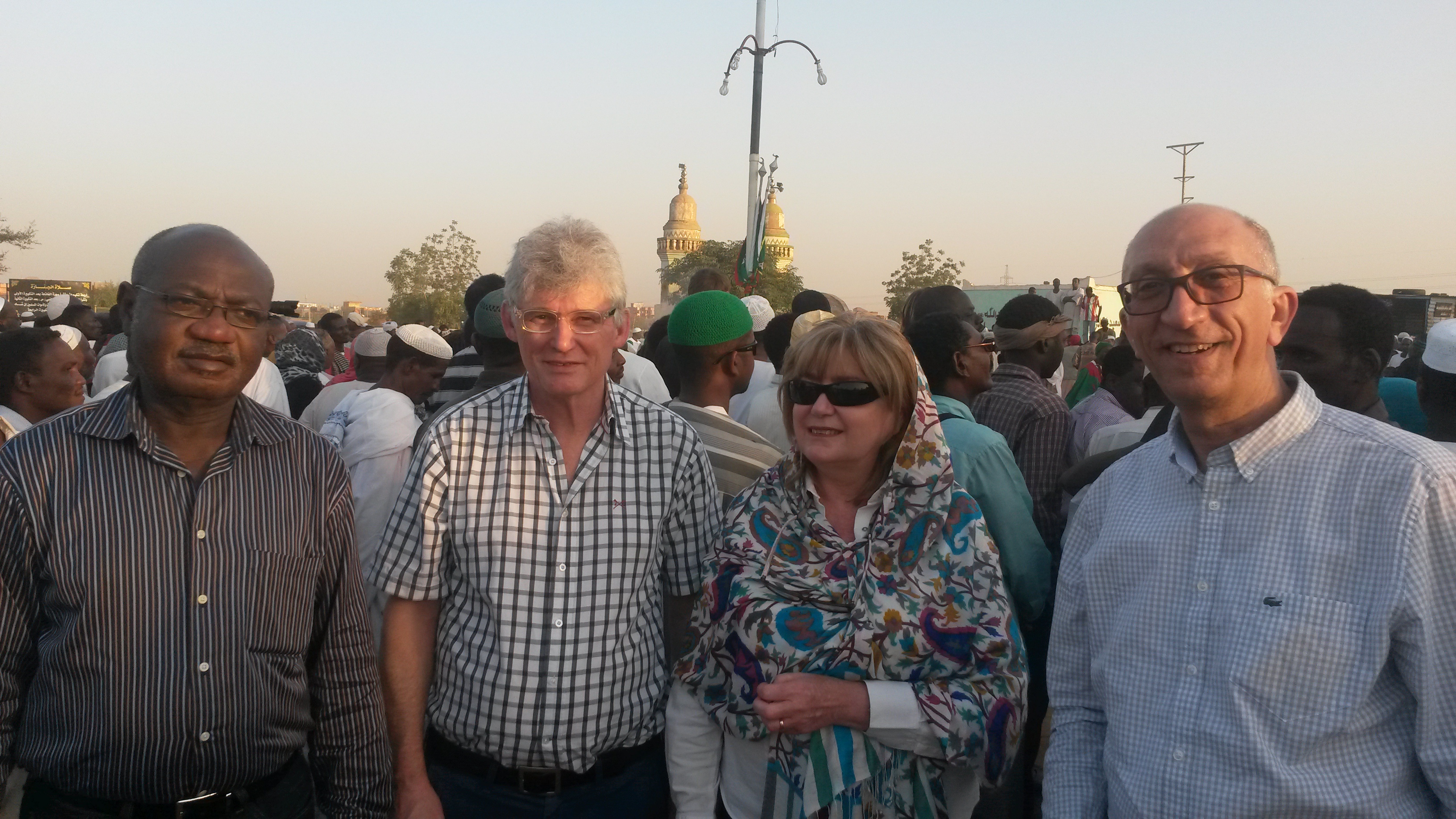 A meeting was held between the ISH Representatives and the Sudanese Society of Hypertension (SSH) on 28 November. The SSH was commended for their recent giant strides in hypertension control and prevention and also congratulated for the release of a Hypertension Practice Guidelines – an achievement only few African countries have made so far. The SSH requested for inclusion of a Sudanese representative in the ISH Africa RAG. This is subject to discussions with the ISH Executive Committee.

It was, indeed, a successful scientific meeting with highly researched presentations by both invited and local Speakers. We thank the ISH and SSH for supporting attendance of the Representatives to this scientific event.