Shani Botha interview - May New Investigator of the month

Join us in congratulating our May 2017 ISH New Investigator of the month, Shani Botha, Senior Lecturer and Researcher with the Hypertension in Africa Research Team (HART), at North-West University, Potchefstroom, South Africa. 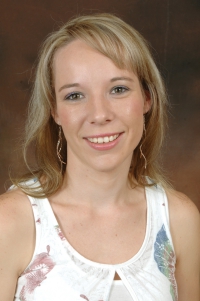 Her research so far has focussed on the association of vascular inflammation with lifestyle and cardiometabolic risk factors which may play a role in the development of cardiovascular diseases such as hypertension, and whether inflammation can predict cardiovascular mortality among the black South African population.