SHORT HISTORY OF THE INDONESIAN WOMEN OF CARDIOLOGY

The name 'IWoC' or 'Indonesian Women of Cardiology' was proposed by Prof Lily Rilantono and soon become a trademark among Indonesian female cardiologists. Numerous gatherings and meetings were held under the same interest and a common goal to increase awareness and promote cardiovascular health in Indonesian women. 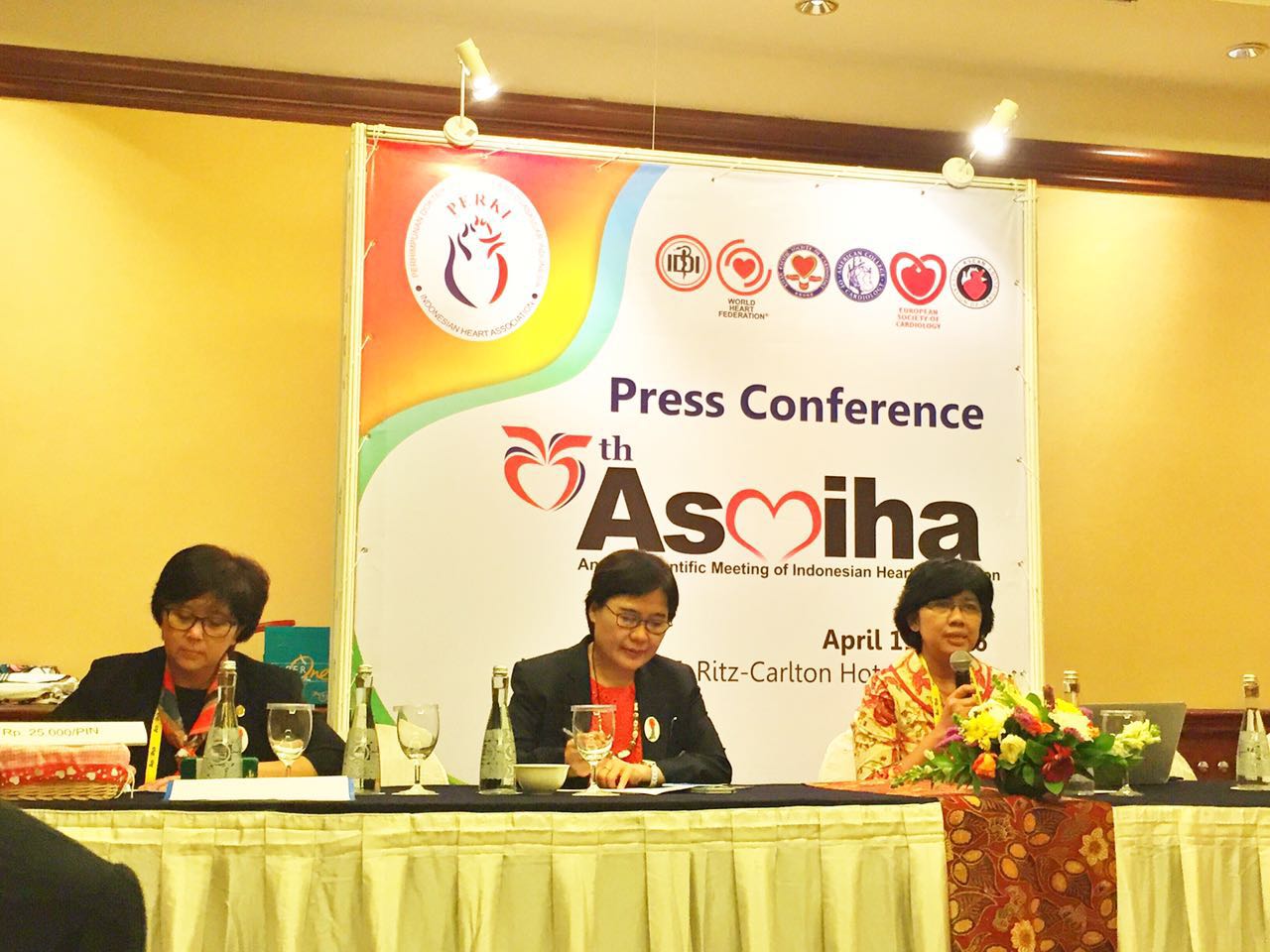 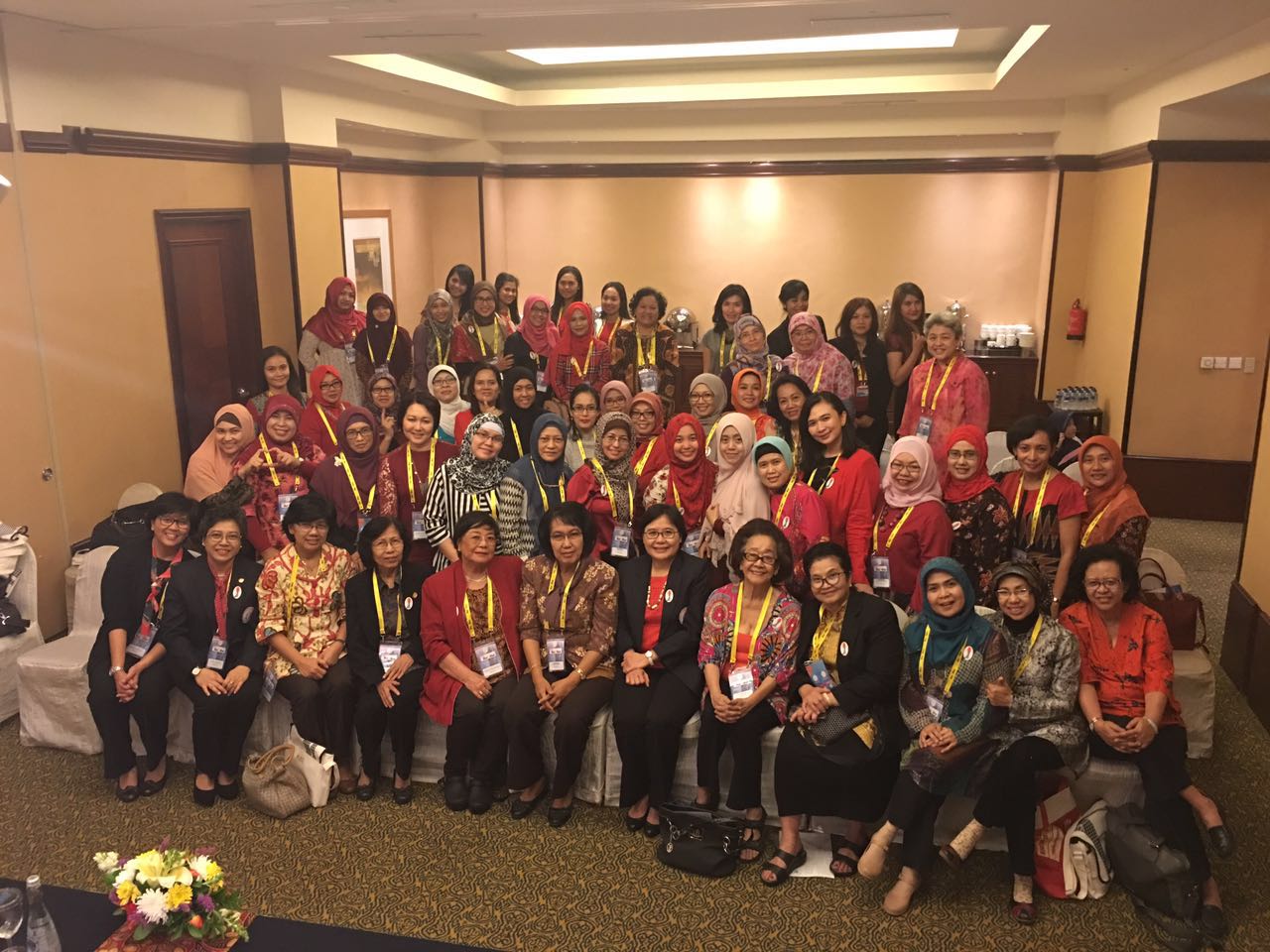 This discussion group grew and a special session was successfully held at the 2011 Annual Scientific Meeting of Indonesian Heart Association (Asmiha), specifically to review regional issues on cardiovascular health in women, collaborating with our colleagues from Malaysia and Singapore. Since then, a slot is always reserved on this subject in Asmiha and continued up to 2016.

Due to the growing interest on this field, Indonesian Heart Association approved IWoC to be a working group on 2012. Dr Anna Ulfa Rahajoe sat as the first chairperson from 2012-2014, and currently the position is being held by Dr Antonia Anna Lukito; both are prominent figures in the cardiovascular field in Indonesia, with long known interest in women's health. Programs were expanded under the working group wings, including a book launching: Prevention of Cardiovascular Diseases in Women (2015) and presently a national registry on cardiovascular diseases in women is under development, projected to run on mid 2016.

Current numbers of cardiologists in Indonesia is around 800, far under the need of our 230 million population, and only under 200 of us are female. But the number is growing, and it is our aim that with this small number of female cardiologists, we will be able to contribute to lower the overall cardiovascular mortality rate in women, a gender group largely under-represented in many studies, thus many unanswered questions still remain whether there are differences on the pathology and therapy among genders. 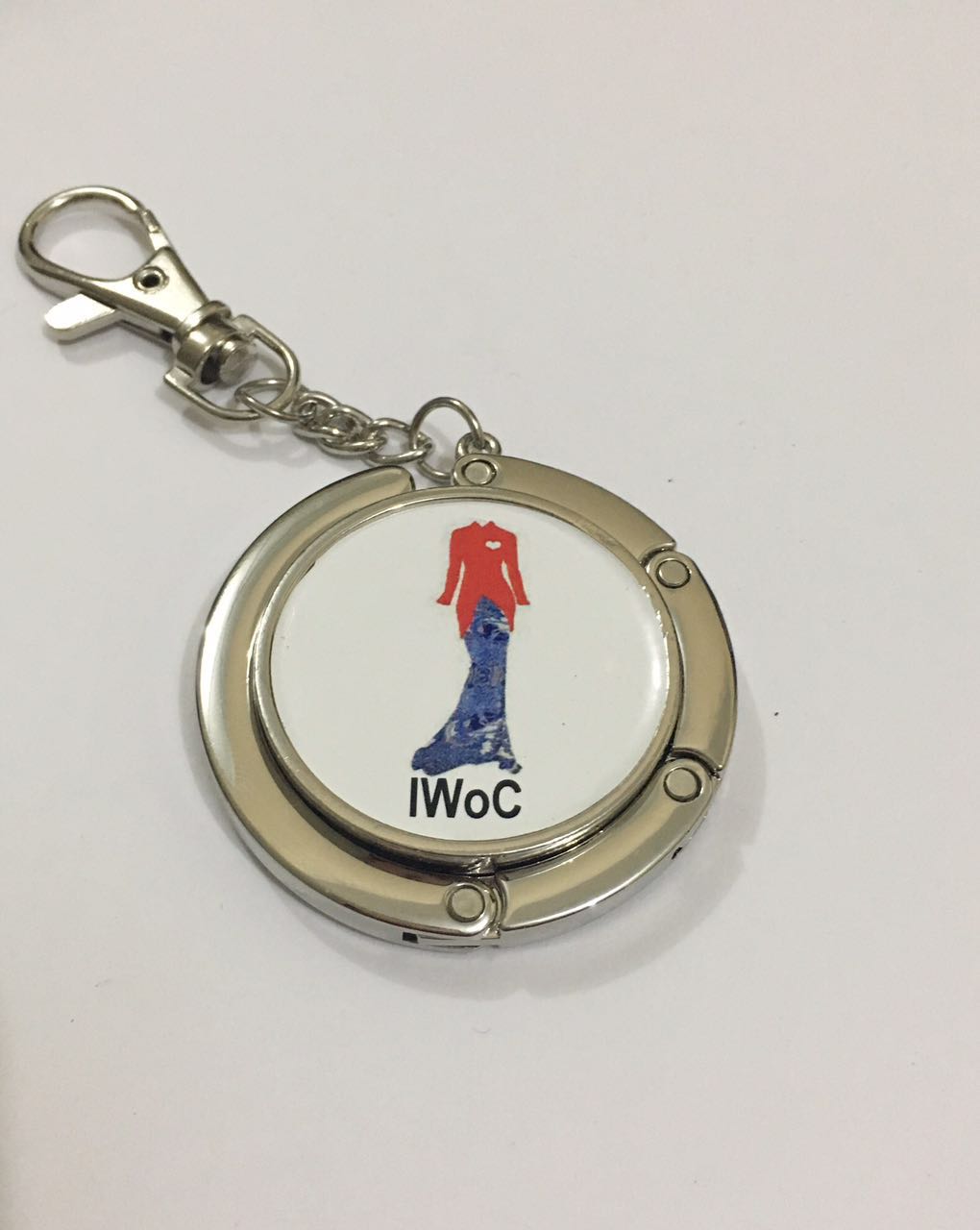