On Wednesday last week, world-renowned Filipino heart specialist, Professor Ramon Abarquez, Jr., who was one of the brilliant minds the field of Philippine Medicine has ever produced, passed away. He was 89 years old. 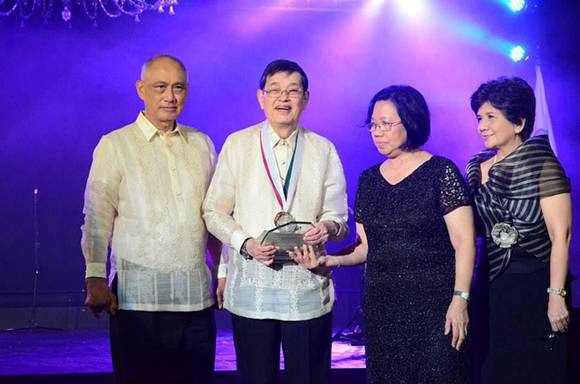 He left behind a legacy of selfless service, generosity in sharing his expertise, innovativeness in research, healthy lifestyle advocacy, and passion for academic and professional excellence.

His career spans more than six decades, and thousands of medical students at the University of the Philippines College of Medicine (UPCM) and trainees at the Philippine General Hospital (PGH) in Internal Medicine and Cardiology benefited from his strict but transforming mentoring. As emeritus professor at UPCM, he remained active in teaching medical students and training clinical and research fellows in Cardiology at the PGH.

When news of his death was shared in social media last week, the Facebook pages of doctors were flooded with anecdotes of how he helped mould them into the specialists that they are now.

He continued to lecture to medical students and attended medical conferences even after his official retirement from UPCM. He was given the title of emeritus professor by the college but he remained active in academia, his research activities and clinical practice. He was prolific in writing scholarly articles which got published in peer-reviewed medical journals and in the Health and Lifestyle magazine, where he wrote a regular column.

With his sterling record as a UPCM faculty and scientist, he was elected academician of the National Academy of Science and Technology (NAST) in 1993.  Academicians are distinguished members of the NAST and is the highest recognition for Filipino scientists. They also serve as the highest scientific advisory body in the country. From their ranks are nominated the National Scientists of the country. Dr. Abarquez was nominated for this distinguished title.

It’s probably a testament to his dedication as a scientist that two days before his death, the DOST-NAST even sent him a memorandum of agreement requesting him to come up with an authoritative paper that can provide relevant insights in the local management of hypertension.

Peers recognize him as one of the brilliant minds in Philippine Medicine. He has provided clinical practice-changing insights with his pioneering researches, many of which have been published in international peer-reviewed journals. Around 27 of his research papers garnered awards and recognition both here and abroad.

“The best legacy a doctor can give is pioneering research outputs and advocacies perceived to be the first at that point in time,” he said in one of his commentaries in Health and Lifestyle magazine.

He chaired the medical advisory board of the magazine, and was one of its most diligent columnists who always submitted articles way ahead of the deadlines. Even when he was already confined in the hospital, he maintained his column, and would dictate his column piece to his nurse.

As early as 1960, his research was already pioneering and ground breaking. Many don't know it, but his innovative research made possible the stress test or exercise electrocardiogram (ECG) test, commonly requested worldwide to evaluate patients suspected to have coronary artery disease.

As a cardiology research fellow then, he was funded and tasked by the New York Heart Association to develop a technique to record the ECG of a patient during exercise, which was not possible at that time. Despite initial setbacks and failure, he persevered and after more than a year of experimentations, he finally designed the prototype of the current electrodes currently used worldwide.

His prototype produced a successful recording of the ECG during exercise, which was never possible before. As senior author of this pioneering study, he presented their innovative research during a scientific meeting of the American Heart Association Convention in Florida, for which he was recognized by prominent international authorities in the fiełd of cardiovascular medicine.

It’s no exaggeration to say that hundreds of millions of patients with CAD benefited from Dr. Abarquez’ innovative research early in his career. For this, he was given by the Philippine government the Cultural Heritage Award in 1963, when he came back from his training abroad.

In 1979, he first pushed for the treatment of hypertension at a level of 140/90 mmHg, then considered by international expert bodies to be still normal. High BP then was defined as 160/100 mmHg or higher, but he and his research team at the University of the Philippines-Philippine General Hospital, presented a paper during the annual Philippine Heart Association convention--and subsequently published the study--showing that there were already abnormal changes in the heart and arteries of individuals with as low a level as 140/90 mmHg.

He also published the first paper showing that dihydropyridine calcium antagonists, which were being used for hypertension then only, could also be used for patients with ischemic heart disease.

Although Dr. Abarquez advocated adequate drug treatment for various heart ailments, he always emphasized the importance of healthy lifestyle changes, which to him, should be the foundation of treatment of all cardiovascular diseases. To promote this, he coined the catchy slogan "SEX-HDL," which stood for smoking cessation, exercise, control of high blood pressure, diabetes and lipid (fats) abnormalities. He emphasized that this should be a family affair, meaning, the parents should set the example to motivate their children to also practice a healthy lifestyle as a way of life.

The Philippine medical community will certainly miss Dr. Abarquez. He has cast a giant shadow in the practice of Medicine in the country, and though he is now gone, the legacy of his teachings, philosophy and ideals will remain in the hearts and minds of everyone, whose lives he has touched. 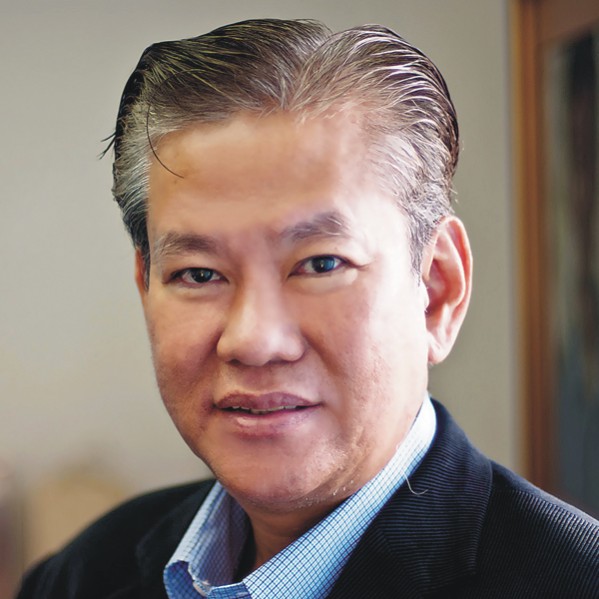