A report on the Asia Pacific Congress of Hypertension, Bali, Indonesia, June 2015

Congratulations to the Asian Pacific Society (APSH) and Indonesian Society of Hypertension on organising a successful 11th Asia Pacific Congress of Hypertension (APCH 2015) in Bali in June. A report and pictures of this event follow. 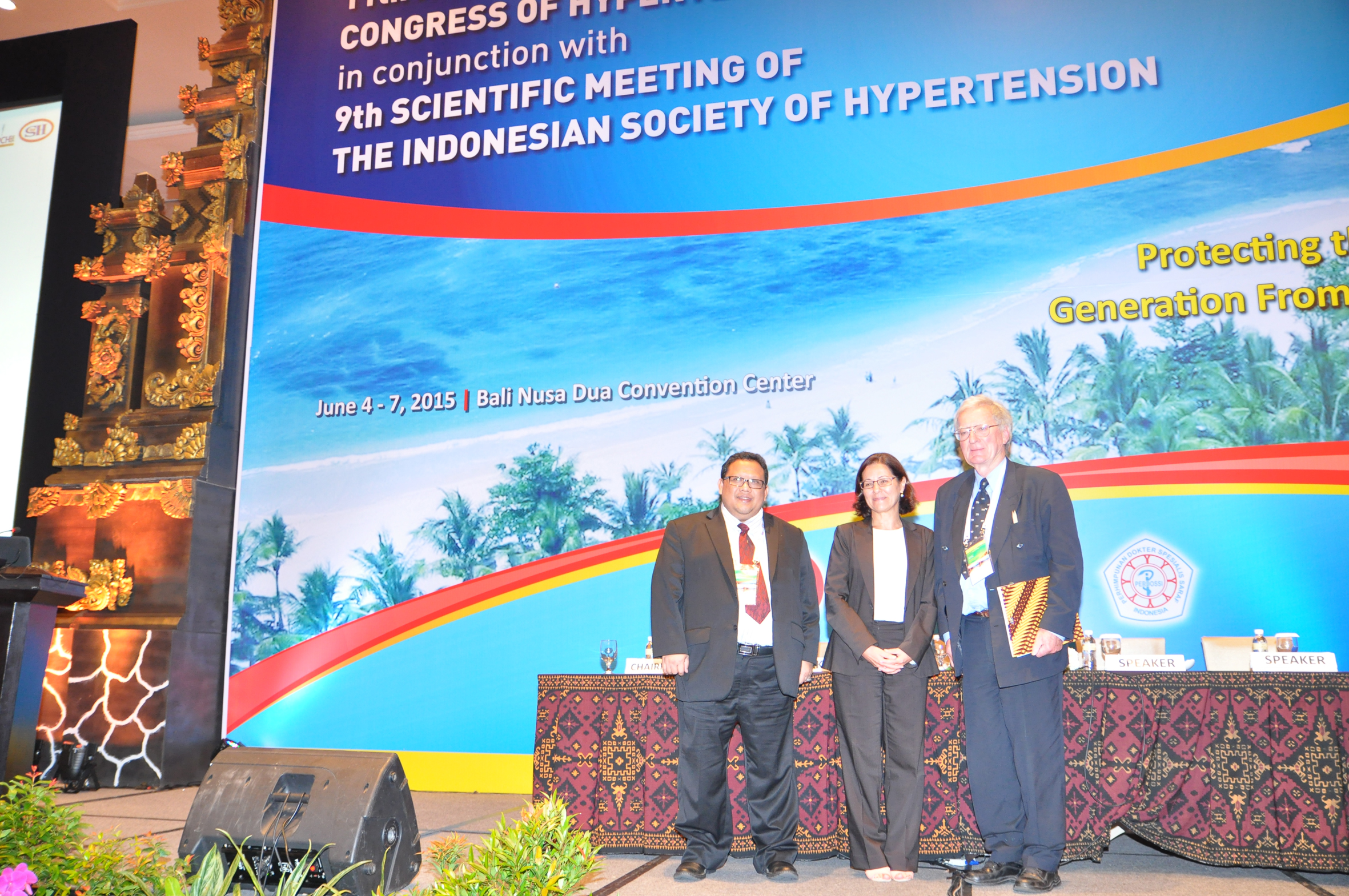 The meeting was attended by almost 1,400 participants of which 1,000 people came from Indonesia and the other 400 came from 30 different countries in Asia Pacific, Europe and America.

Many interesting lectures on the latest hypertension issues were presented in symposia, interactive case discussions, workshops and debate & controversy sessions on salt and renal denervation. Joint Symposia were also held with the High Blood Pressure Research Council of Australia, Primary Aldosteronism by Taipai Group - Pulse of Taiwan and Pulse of Asia.

At this scientific meeting, InaSH also launched the Consensus of InaSH entitled "A B C Hypertension: Diagnosis and Treatment of Hypertension". 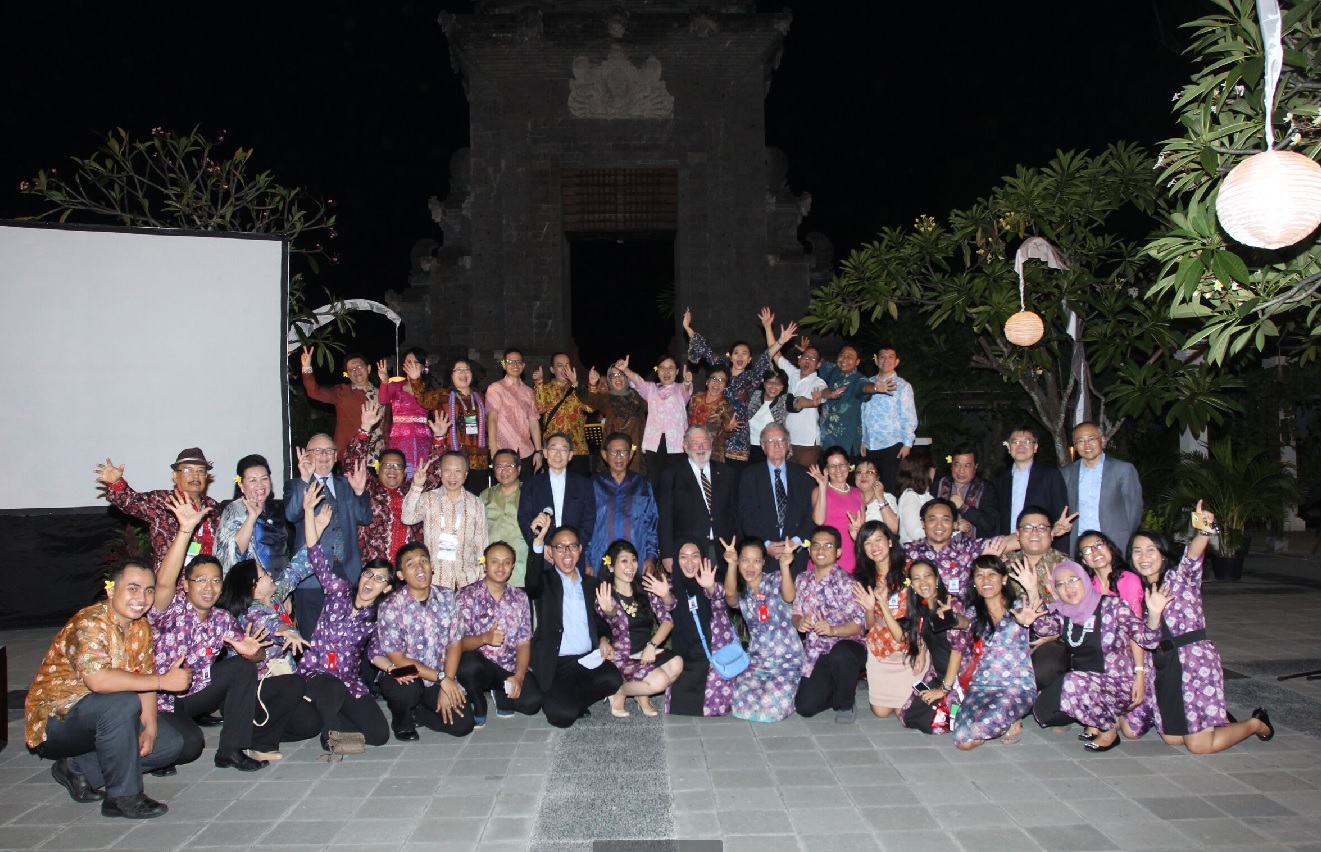 We would like to thank the Indonesian Society of Hypertension for contributing this report. 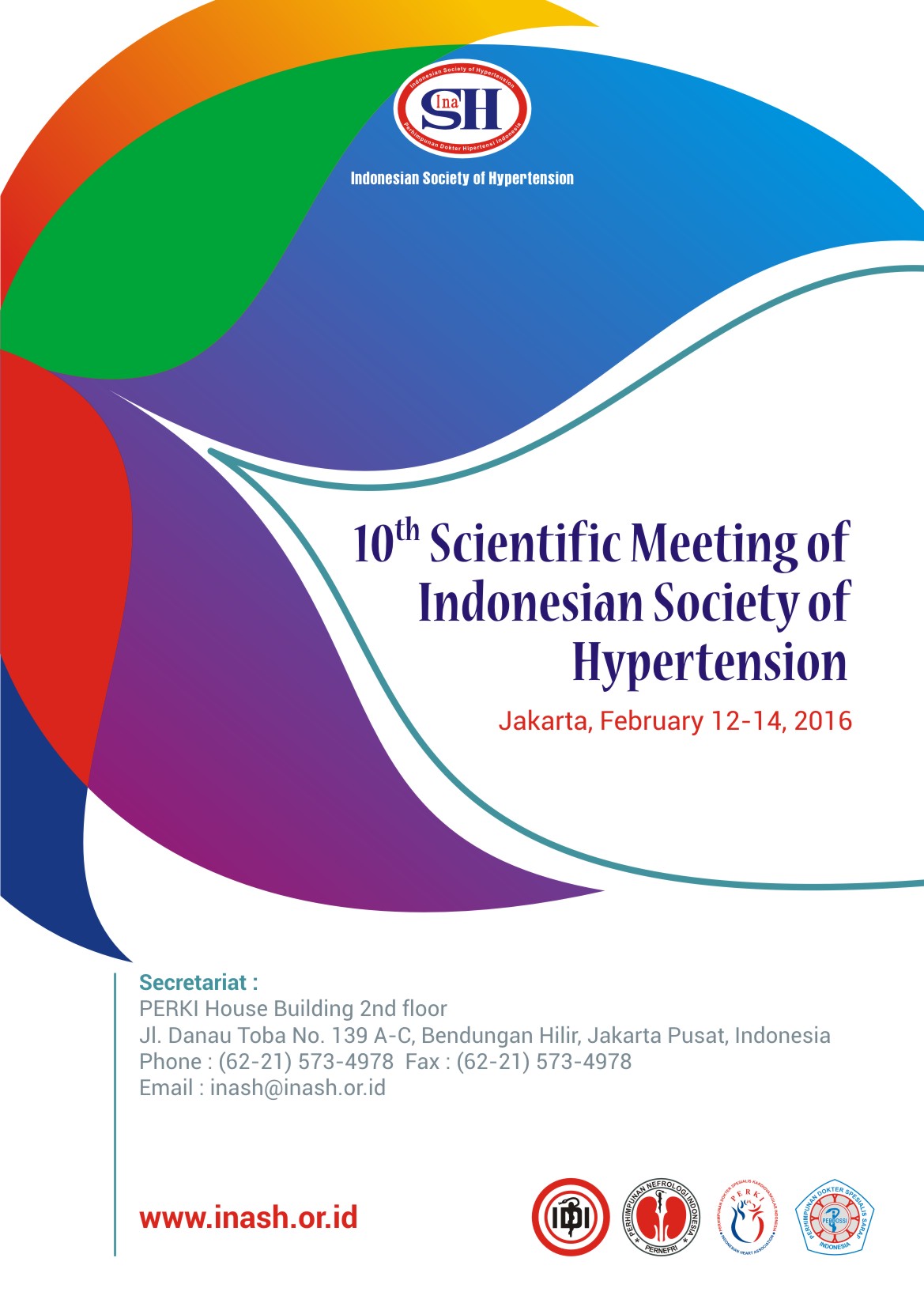