For those of you who read the ISH newsletter and who have participated in ISH activities, you will know Lars as the mastermind behind many successful ISH-related initiatives, as Past-President and as the Editor of the fantastic ISH newsletter. What you may not be aware of, is that Lars has had many successes and has contributed to many programmes and causes beyond ISH. 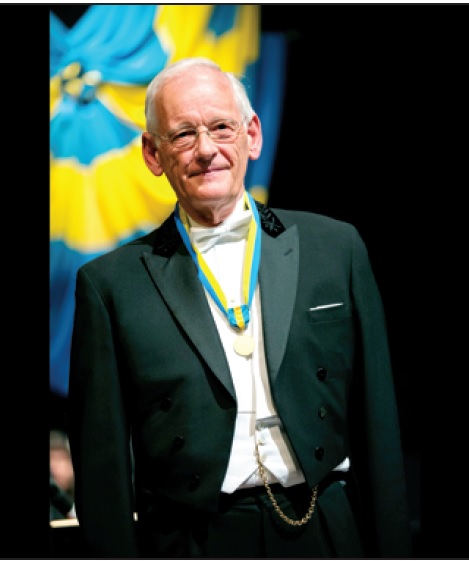 As highlighted in the recent Lancet editorial, which focuses on the importance of research in general practice, it is impressive to note that Lars was way ahead of his time when he helped build and create Sweden’s first National Research School in General Practice, a project that he was involved in soon after he retired (and when reemployed by his old university). This fantastic initiative on the Swedish school  is highlighted by Richard Horton in the Lancet Editorial and I encourage you to read it. We are indeed fortunate to have Lars work with us in ISH.