An interview with Langeza Saleh - August 2015 spotlight of the month

Langeza's first oral presentation was at the ESH 2015 Meeting in Milan in June. Speaking about this experience she said, 'It was a privilege to have the chance to meet such great researchers from the top teaching schools. I also enjoyed the opportunity to meet the hypertension experts during the ISH New Investigator Committee networking event.' 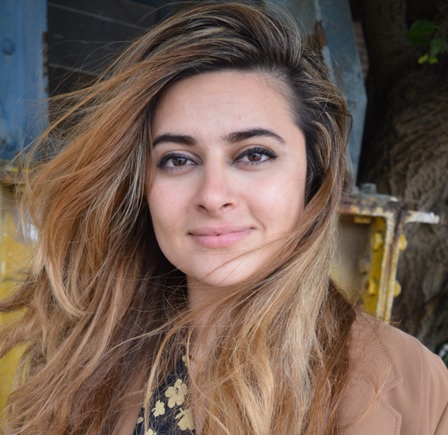 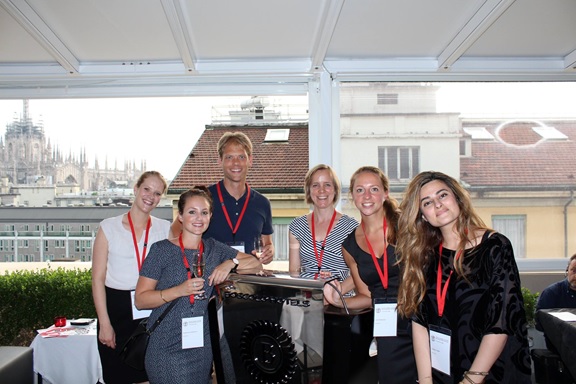