The ISH New Investigator Symposium took place at the time of the 13th Asian Pacific Congress of Hypertension in Singapore on 6th October 2017. The event was a great success with more than 70 attendees including young investigators, senior faculty and ISH council members from nearly 20 countries spanning Asia, Europe and America. 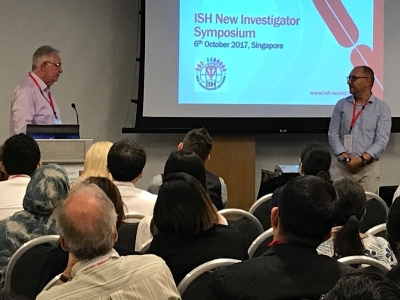 This was followed by an inspiring mentorship keynote presentation by Prof Mark Caulfield (Queen Mary University, London, UK), who gave his insights on the importance of mentorship and how to have a successful career in hypertension research. He had several key messages on what young researchers should focus on including team building, persistence and learning from mistakes.

The Symposium also included a Moderated Poster Award Session that was very well attended with presenters invited to give a short presentation to describe their work. This format worked well as it gave the young researchers an opportunity to highlight their work and encouraged discussion amongst attendees. 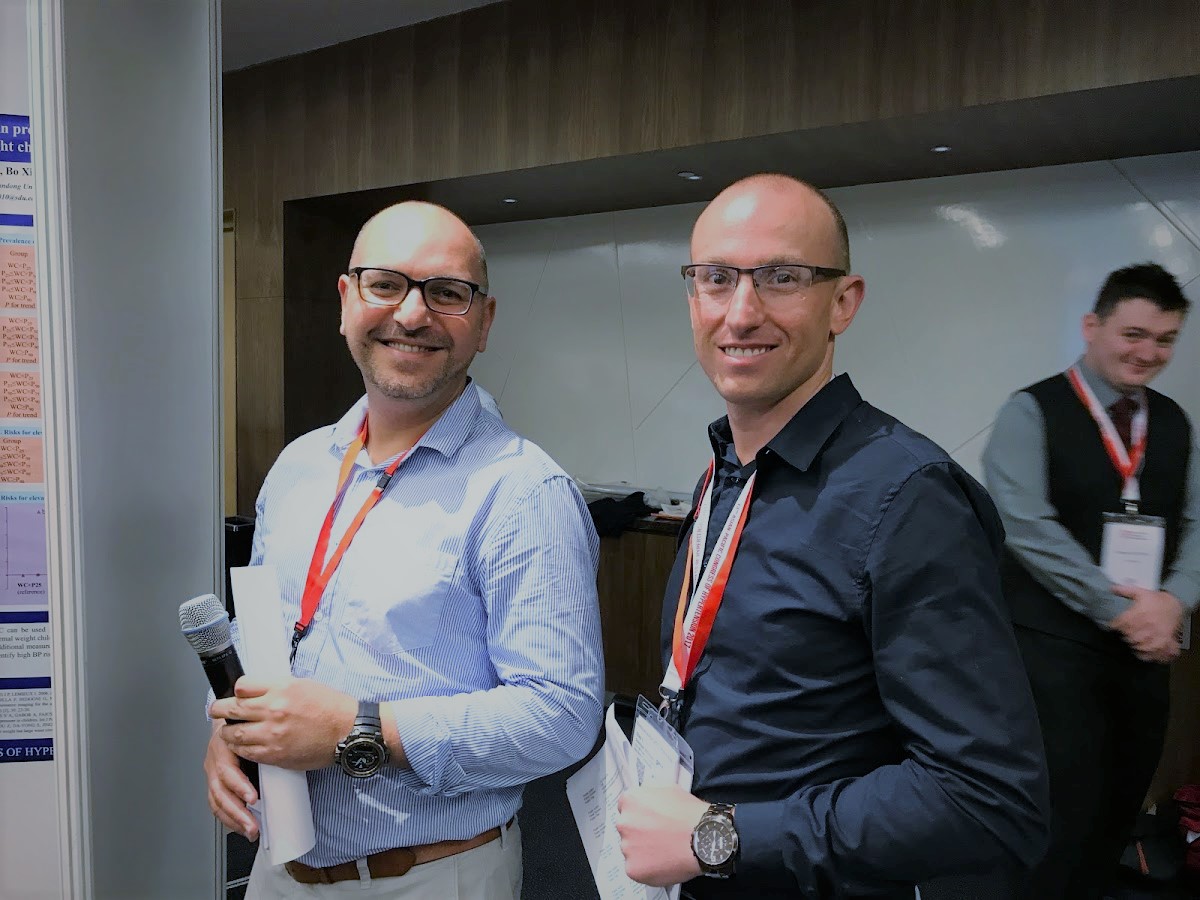 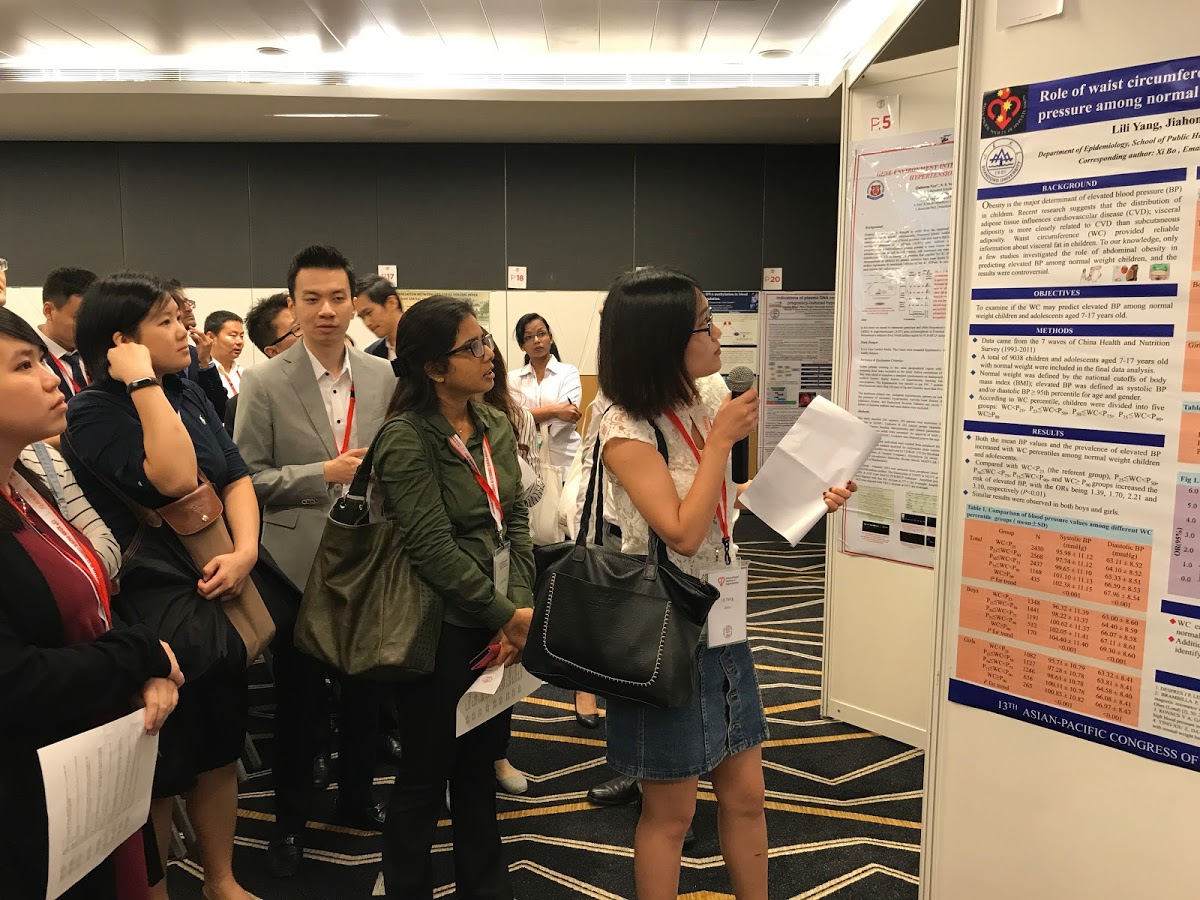 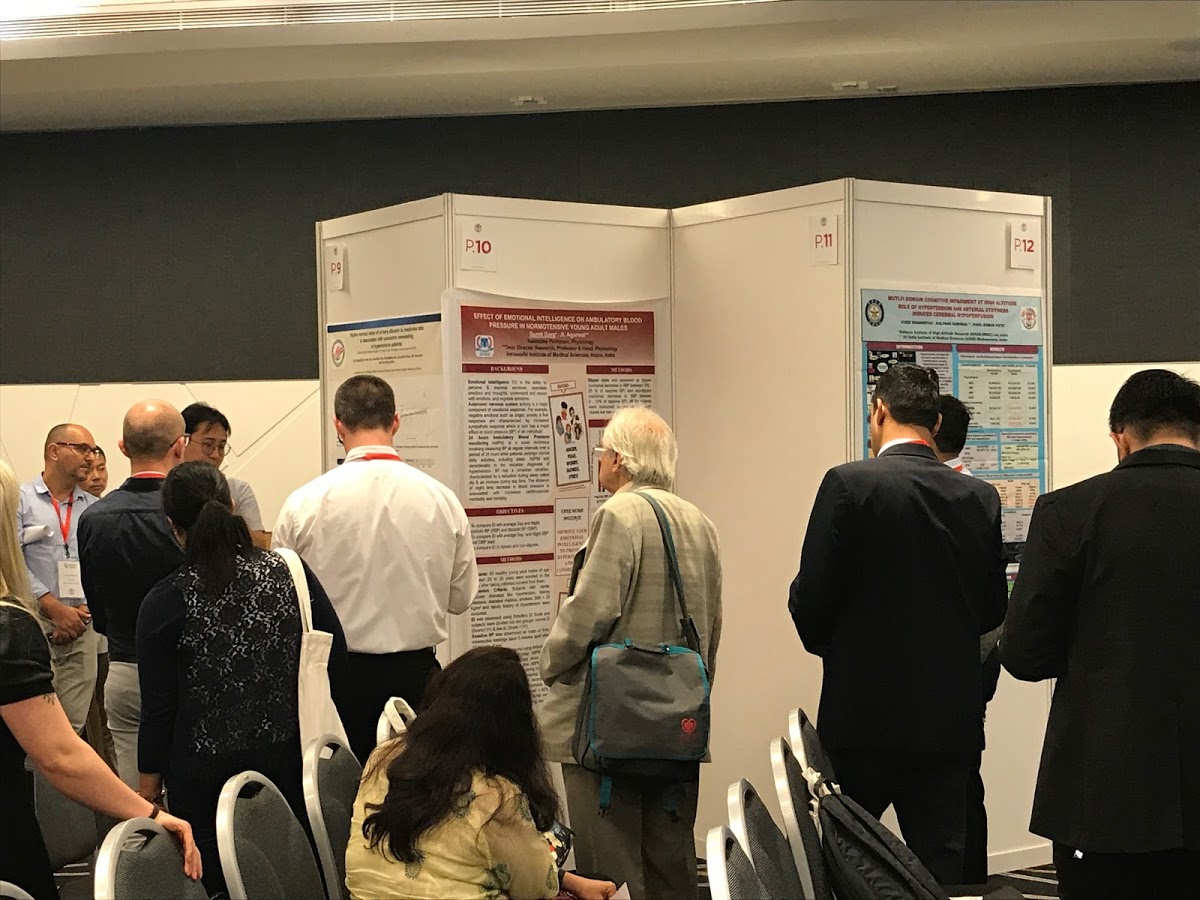 The symposium was followed by the ISH Mentorship and Networking Event in the evening at the Dallas Restaurant and Bar, where attendees actively networked and shared their research experiences. The ISH New Investigator Committee was also very fortunate to attract two more keen Emerging Leaders to the team, Yang Shen and Jiali Wang from China, whose local knowledge will be invaluable for organizing events at the upcoming ISH 2018 Beijing Meeting. Our ISH President Neil Poulter also attended the event to announce the winners of the awards sessions, which were very well received. Two oral prizes were awarded and three poster prizes, one of which was chosen as a favorite by the attendees themselves. 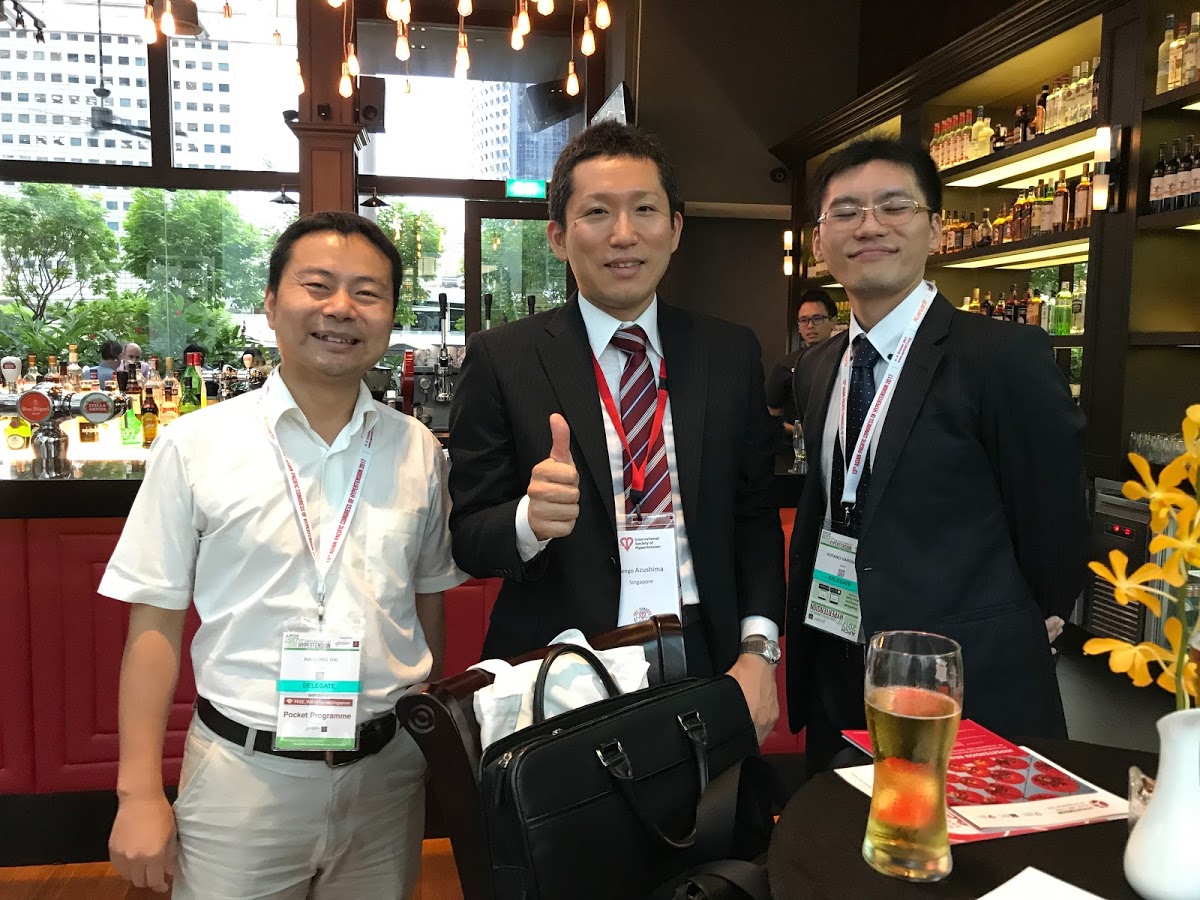 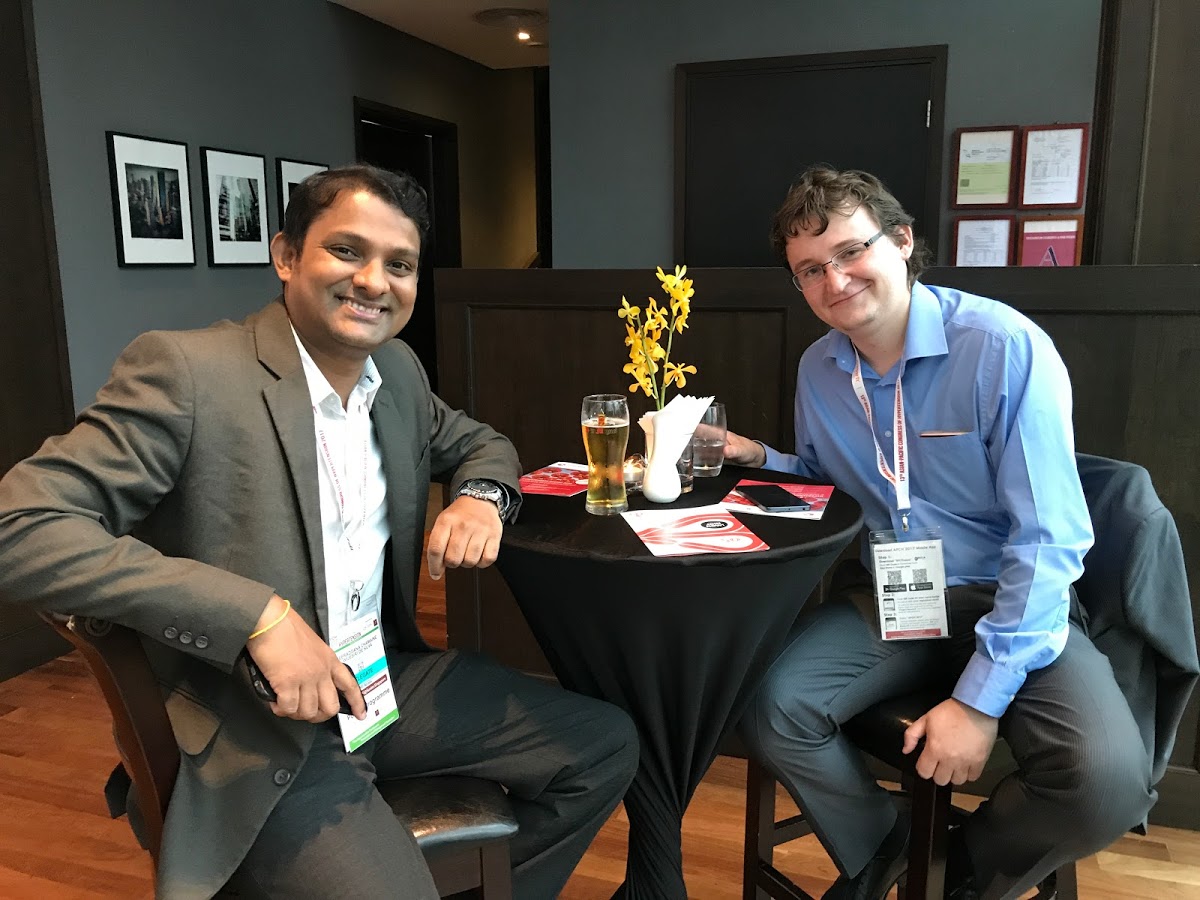 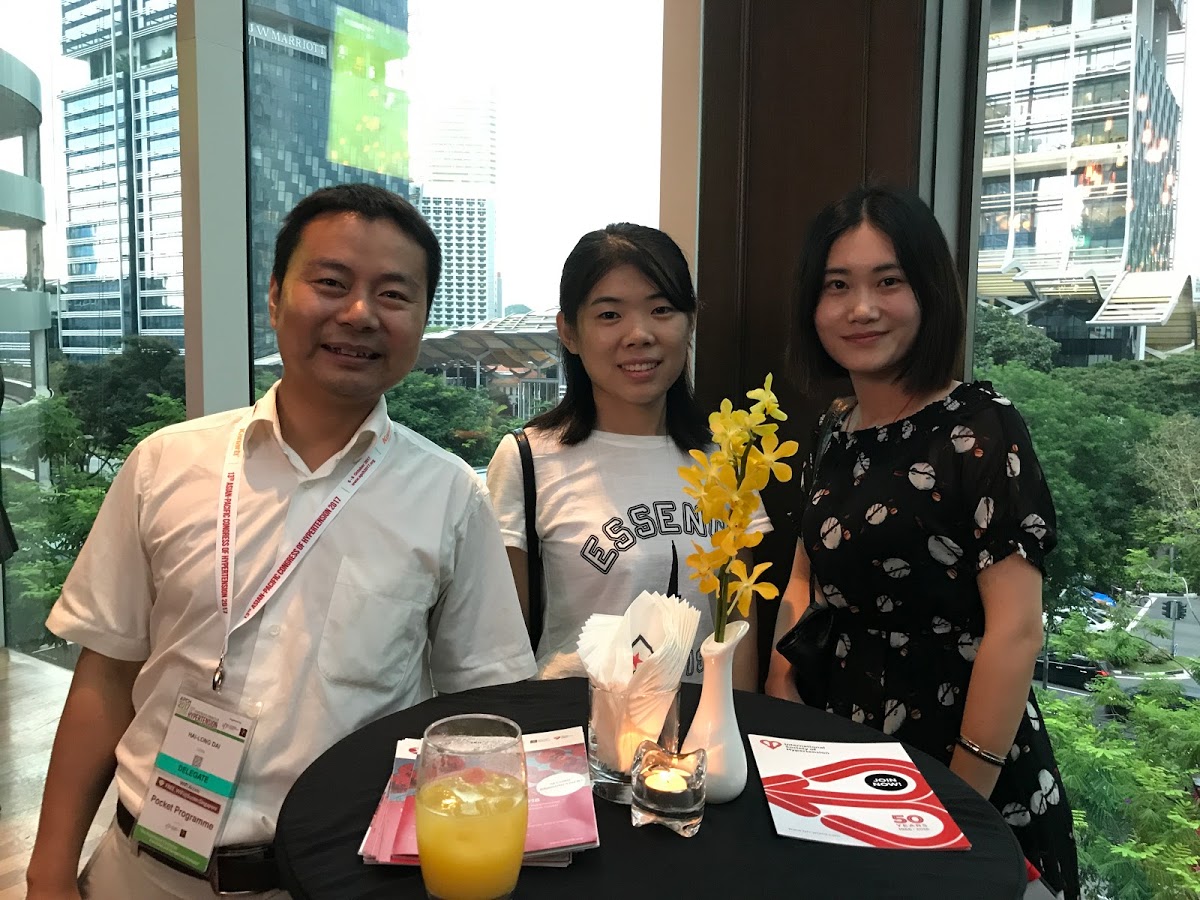 The feedback received from those who attended the symposium and networking events has been very positive and highlights the importance of such events for young and emerging researchers in the field of hypertension. They recognised these events as great opportunities to form collaborations and to network, and would like to see more events such as these at different Hypertension meetings around the world.

A special thanks to all those who were involved in making the ISH events in Singapore a great success. 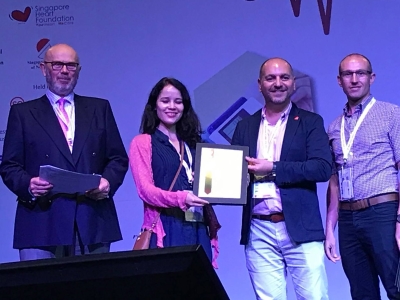 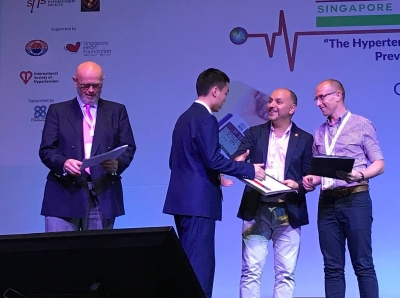