The AHA/ASA Joint Hypertension Scientific Sessions 2017 took place in San Francisco, USA in September. New this year was the successful addition of two clinically-oriented tracks to accommodate the interests of primary care physicians and clinician scientists brought in by the merger with the American Society of Hypertension. Consequently, the number of attendees was nearly double and abstract submission was up 30% this year, making for an intriguing blend of basic and clinical science in hypertension.

SPRINT was once again a major focus of debate. The keynote lecture was delivered by Dr. Robert Carey, who discussed the paradigm-changing conclusions of SPRINT as well as five meta-analyses of randomized clinical trials (comparing more vs. less intensive treatment), all of which showed that blood pressure treatment to a lower target of 120/80 mmHg is more beneficial in terms of preventing cardiovascular disease and death. Also part of the opening sessions was Dr. Brent Egan, who addressed the increasing global burden of hypertension worldwide as well as the impact of lifestyle interventions in controlling this epidemic. These discussions, along with several of the clinical sessions throughout the conference, put into perspective the eagerly anticipated new AHA clinical practice guidelines for treatment of hypertension that are due to be released in this years AHA Scientific Sessions in Anaheim, CA in November.

On a similar note, the Primary Care track featured the new AHA pediatric hypertension guidelines. Dr. Joshua Samuelson summarized the key changes in the new document, which include a simplified way to screen and identify adolescents at risk, with the emphasis on 24-hour ambulatory blood pressure measurement for evaluation of hypertension, and increased focus on diet and lifestyle intervention as the first line of treatment in this population.

There were several presentations in the basic science track that highlighted novel mechanisms contributing to blood pressure regulation and elevation. Dr. Maria Florencia Martinez discussed the important role of CCCTC-binding factor (Ctcf) in maintaining appropriate renin expression and structural integrity of kidney. Conditional deletion of Ctcf in cells of renin lineage in mice resulted in reduced renin expression and circulating levels, lower mean arterial pressures, and renal remodeling and interstitial fibrosis. Dr. David Harrison and lab members presented intriguing evidence for the relevance of movement of activated bone marrow-derived immune cells, including CD8+ effector memory T cells, to and from peripheral tissues in context of hypertension and end-organ damage. Importantly, they have identified that the sympathetic innervation within the bone marrow niche is key to its regulation and homing of memory T cells during hypertension. 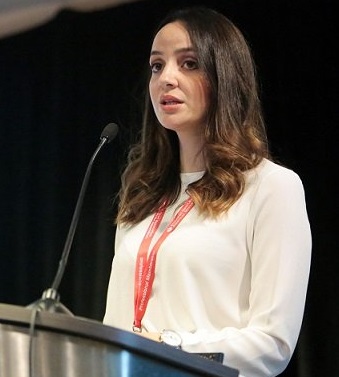 This year, the International Society of Hypertension New Investigator Network co-sponsored the Early Career Oral Award Session along with the Trainee Advocacy Committee of the AHA Hypertension Council.

Of the six finalists, Dr. Katrina Mirabito Colafella (pictured left) won the first prize. Dr. Colafella, who was also recently featured as an ISH New Investigator of the Month, presented her novel work demonstrating that chronic AT2R stimulation using Compound 21 attenuates angiotensin II-induced hypertension in adult males, but not females. Thus, she argued that AT2R agonists may be a novel antihypertensive therapy for males and ageing females. The success of this session bodes well for further collaborative initiatives between the American and International societies in the future.

The conference once again also featured a trainee advocacy mixer, allowing for networking opportunities for new investigators with their role models and mentors in the field.

The council recognized Dr. Adam Straub with the Harry Goldblatt Award for his work on Heme redox switches and blood pressure control as a new independent investigator. The Excellence Award for Hypertension Research was given to Drs. Allyn Mark and Richard Roman for their outstanding contributions to the field. Dr. Gregory Fink’s relevant service, research and teaching in the field was recognized via the Irvine Page-Alva Bradley Lifetime Achievement Award.

Overall, the joint sessions were unequivocally considered a success. The merger of ASA brought a unique clinical audience to enhance the experience of the conference attendees, adding more translational perspective and knowledge sharing within the meeting. 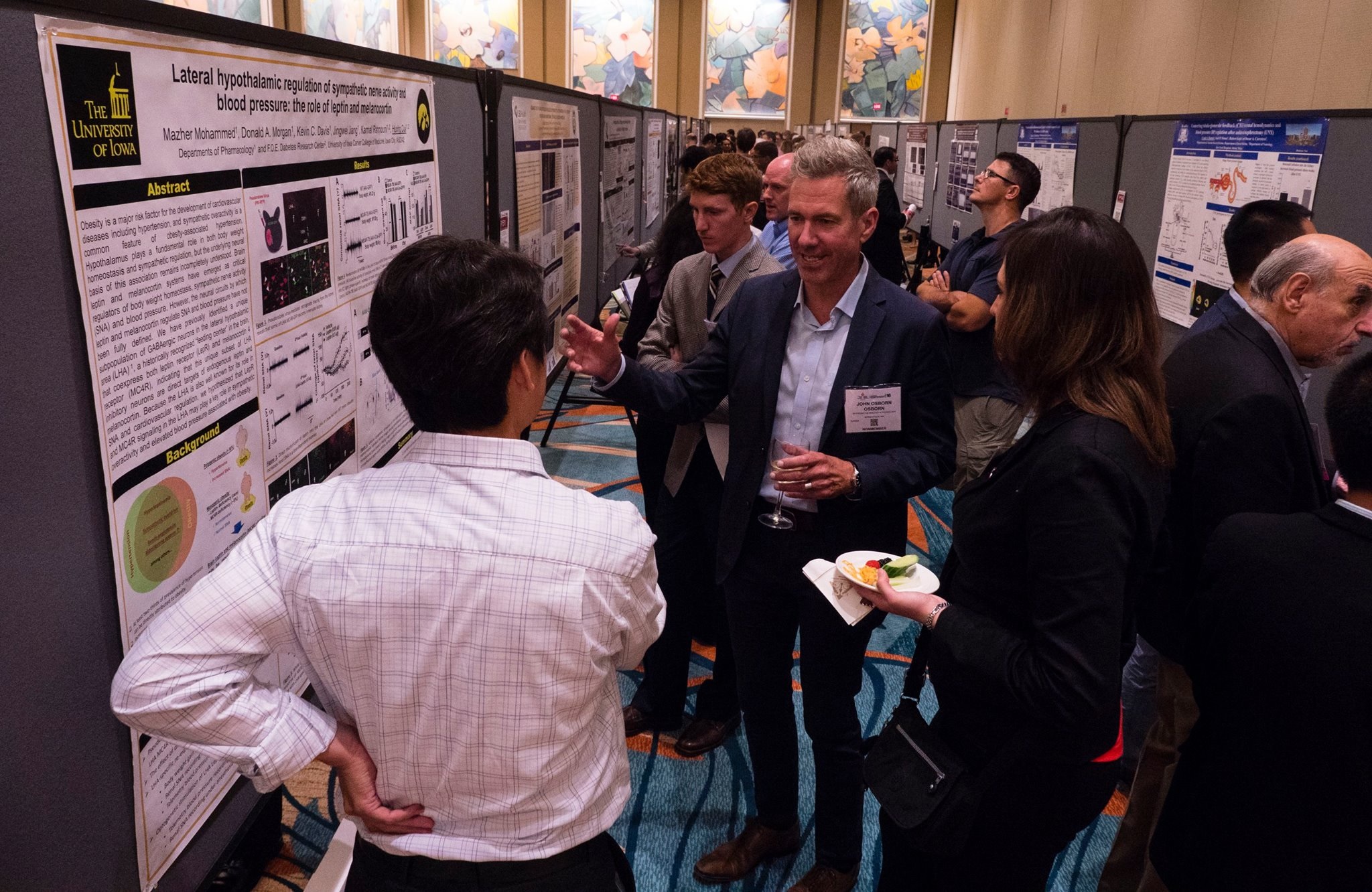 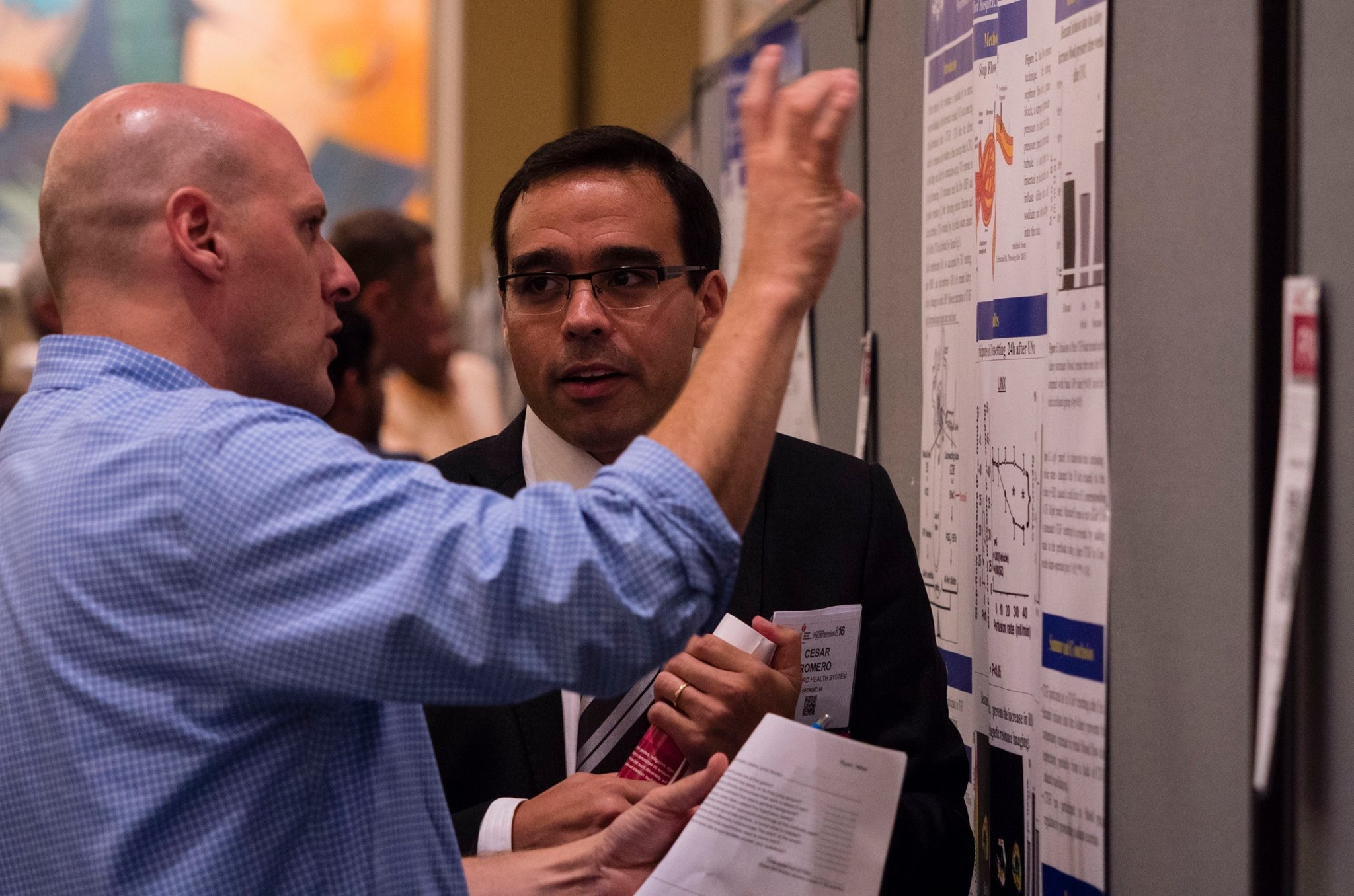 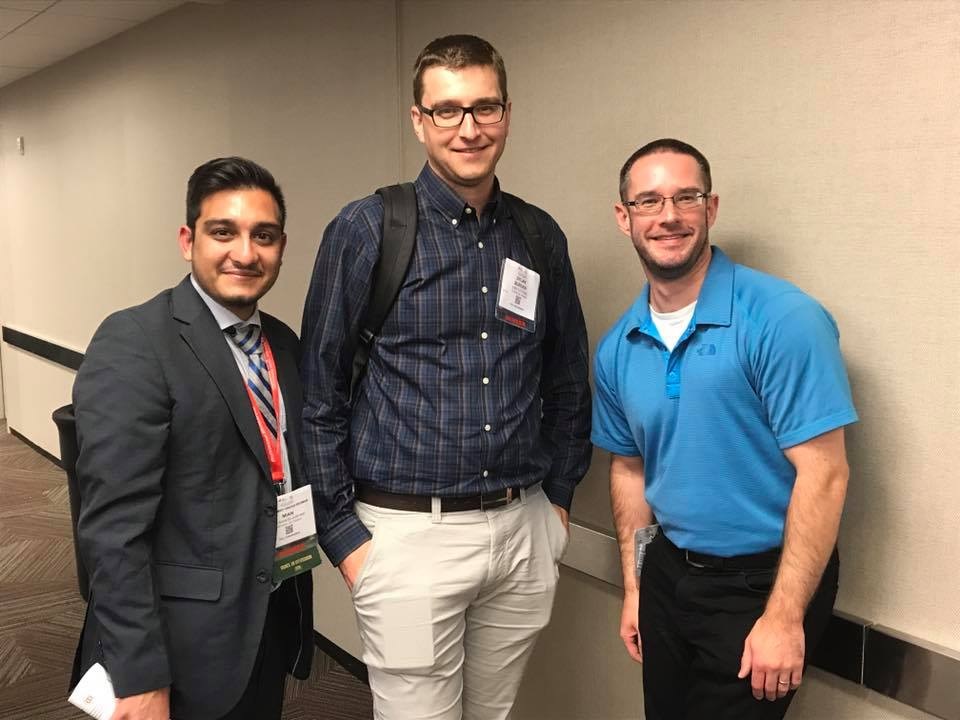 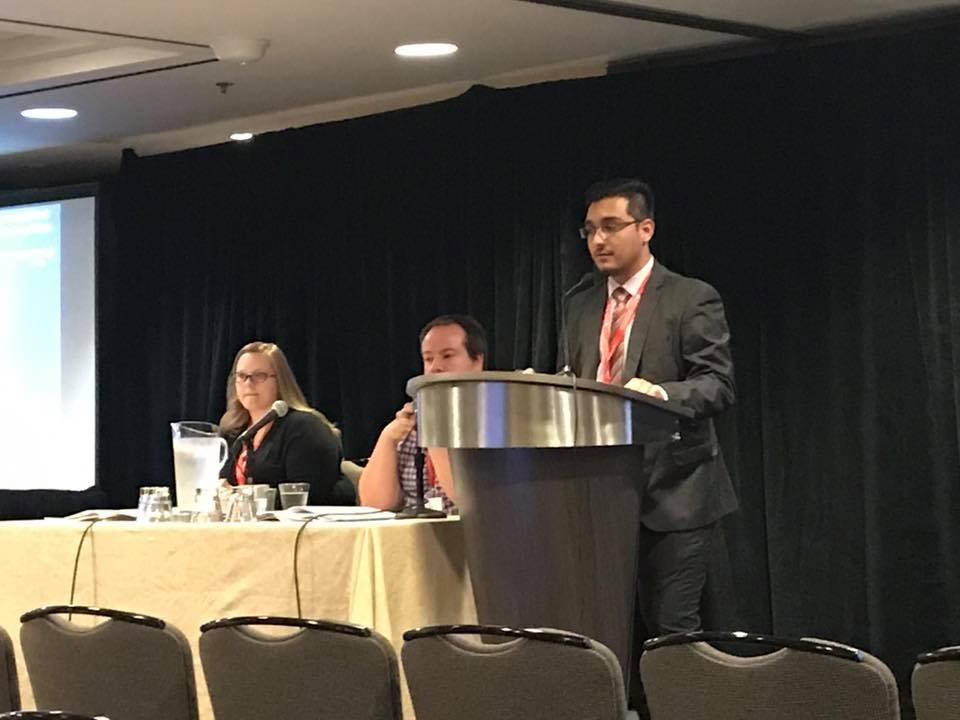 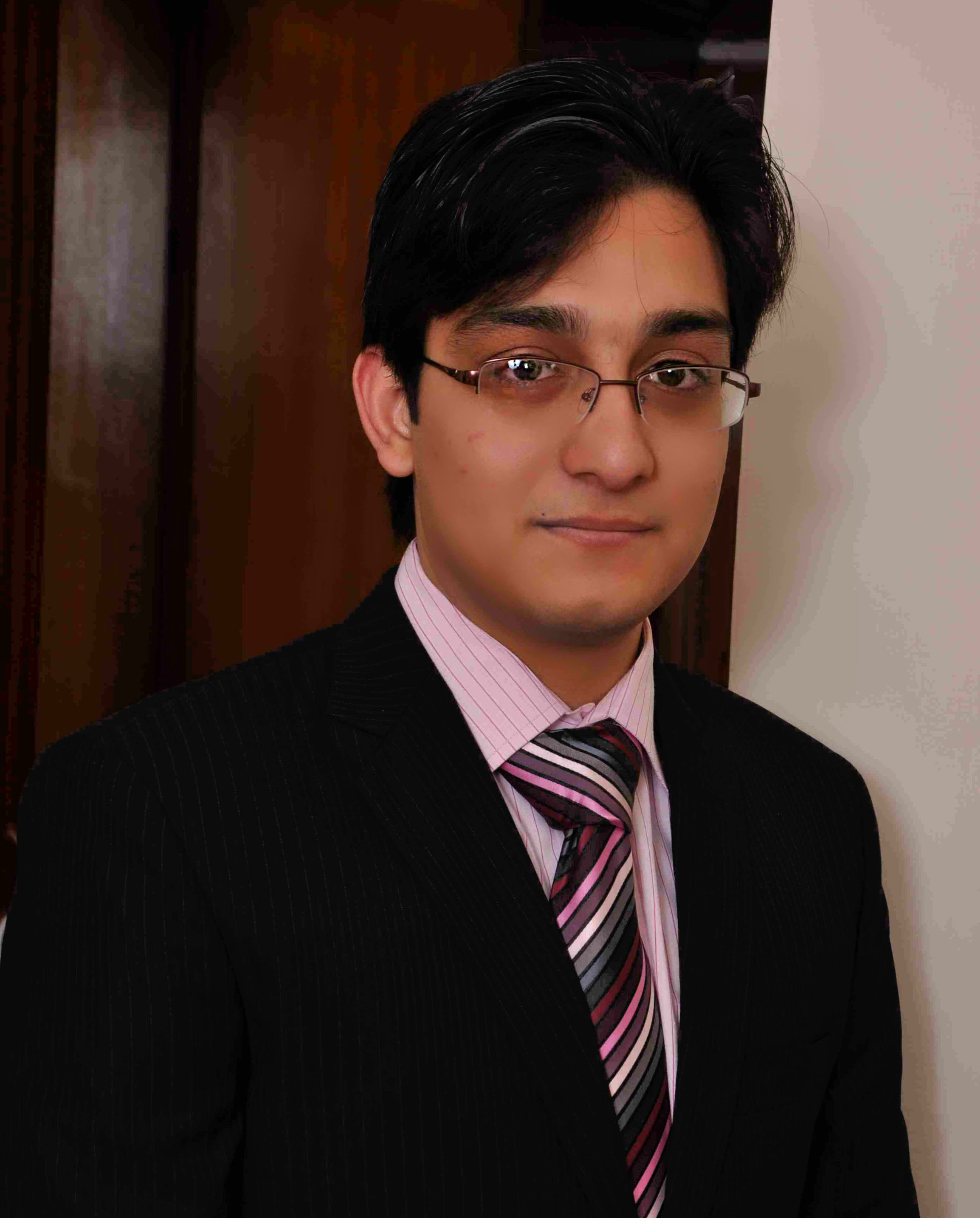