The ISH Mentoring and Training Committee is soliciting nominations from ISH members (including new investigators) for the ISH Distinguished Mentor Award. This new Award will honour a member of the ISH who has made outstanding contributions to the mentoring of students/trainees and/or junior faculty in the field of hypertension and cardiovascular disease. 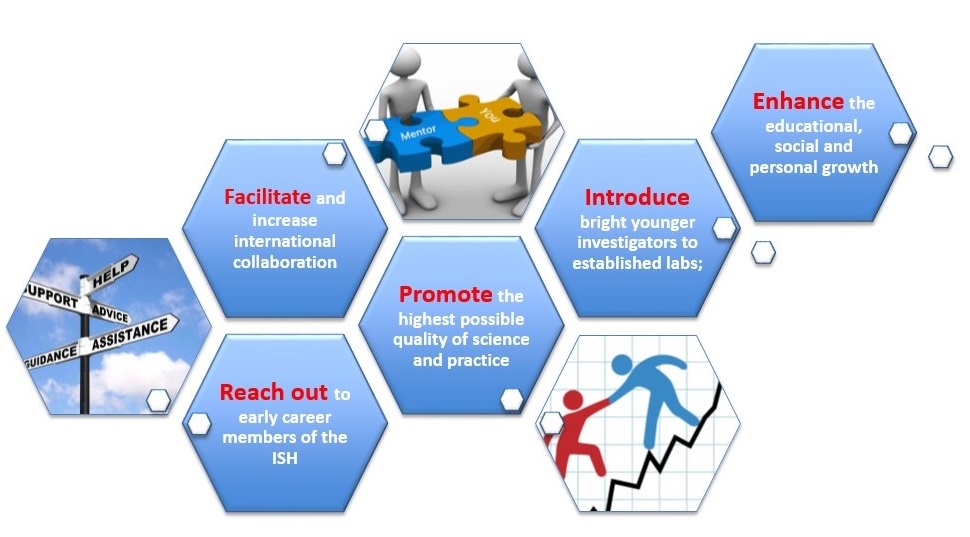 Letters of nomination should be submitted to the Mentorship and Training Committee detailing the accomplishments of the Mentor. This can include any of this non-exhaustive list:

The nomination letter should be accompanied by a copy of the mentors CV.