Ernesto Schiffrin, Professor and Vice-Chair, Research, in the Department of Medicine at McGill University, will receive the Margolese National Heart Disorders Prize for advancing the understanding of vascular remodeling in high blood pressure. 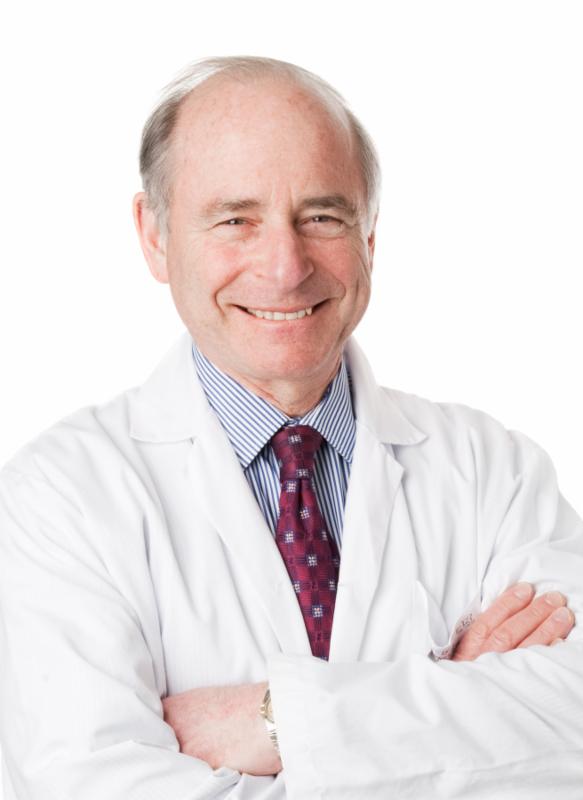 Dr. Schiffrin discovered the remodeling mechanisms of small resistance arteries and the effects of anti-hypertensive therapy on vascular remodeling in humans. He was the first to demonstrate the role of endothelin in high blood pressure, specifically in salt-sensitive and severe hypertension and vascular disease, which has led to recent studies of endothelin antagonists in resistant hypertension. He clarified the pathophysiological role of angiotensin II and aldosterone on damage to blood vessels, elucidated the vasoprotective actions of peroxisome proliferator-activated receptors, and revealed the role of inflammation and regulatory lymphocytes in vascular remodeling in high blood pressure. His identification of the differential effects of anti-hypertensive drugs on vascular structure led to clinical trials that replicated those findings in humans. Dr. Schiffrin is currently exploring connections between the immune system and cardiovascular disease, and is considered a leading expert on innate immunity in the pathophysiology of hypertension.

"We often talk about the 'Death Valley' between the development of key biomedical concepts and their application in clinical research and ultimately clinical care," wrote Ross Feldman, the Chair of Medicine at Memorial University. "Dr. Schiffrin's work is important since it has survived that crossing."

Dr. Schiffrin received the Distinguished Service Award of the Canadian Hypertension Society, as well as the Irvine Page-Alva Bradley Lifetime Achievement Award and the Excellence Award for Research in Hypertension, both from of the High Blood Pressure Research Council of the American Heart Association. He was elected Fellow of the Royal Society of Canada in 2006, and was awarded the Order of Canada in 2010.

The Margolese prizes were created by an estate gift to UBC by Leonard Herbert Margoles to recognise Canadians who have made outstanding contributions to the treatment, amelioration or cure of brain or heart disorders. Margolese, who died in 2000, was  a Vancouver businessman who had a heart condition and whose brother had Alzheimer's disease.