"Hypertension in Iraq: Challenges and Goals" the first National Scientific Conference of the Iraqi Hypertension Society was held on 28th-29th September 2016 in Baghdad.

The Iraqi Hypertension Society (IHS) held its first National Scientific Conference over two days (28th-29th September 2016) in Baghdad at the Babelon Hotel Conference Hall. The theme of the meeting was "Hypertension in Iraq: Challenges and Goals".

The first day started with an opening ceremony with more than 150 physicians, HCP, and policy makers attending and participating actively in the scientific activities. A panel discussion, "Update on Hypertension Management" by physicians with various specialties was very interesting.

The proposed Iraqi Hypertension Protocol was presented, and a discussion about points of agreement and controversies discussed. The scientific sessions included presentations on different aspects of hypertension management and related complications.

Alongside the conference, four workshops were held concomitantly in side rooms, on the following subjects: 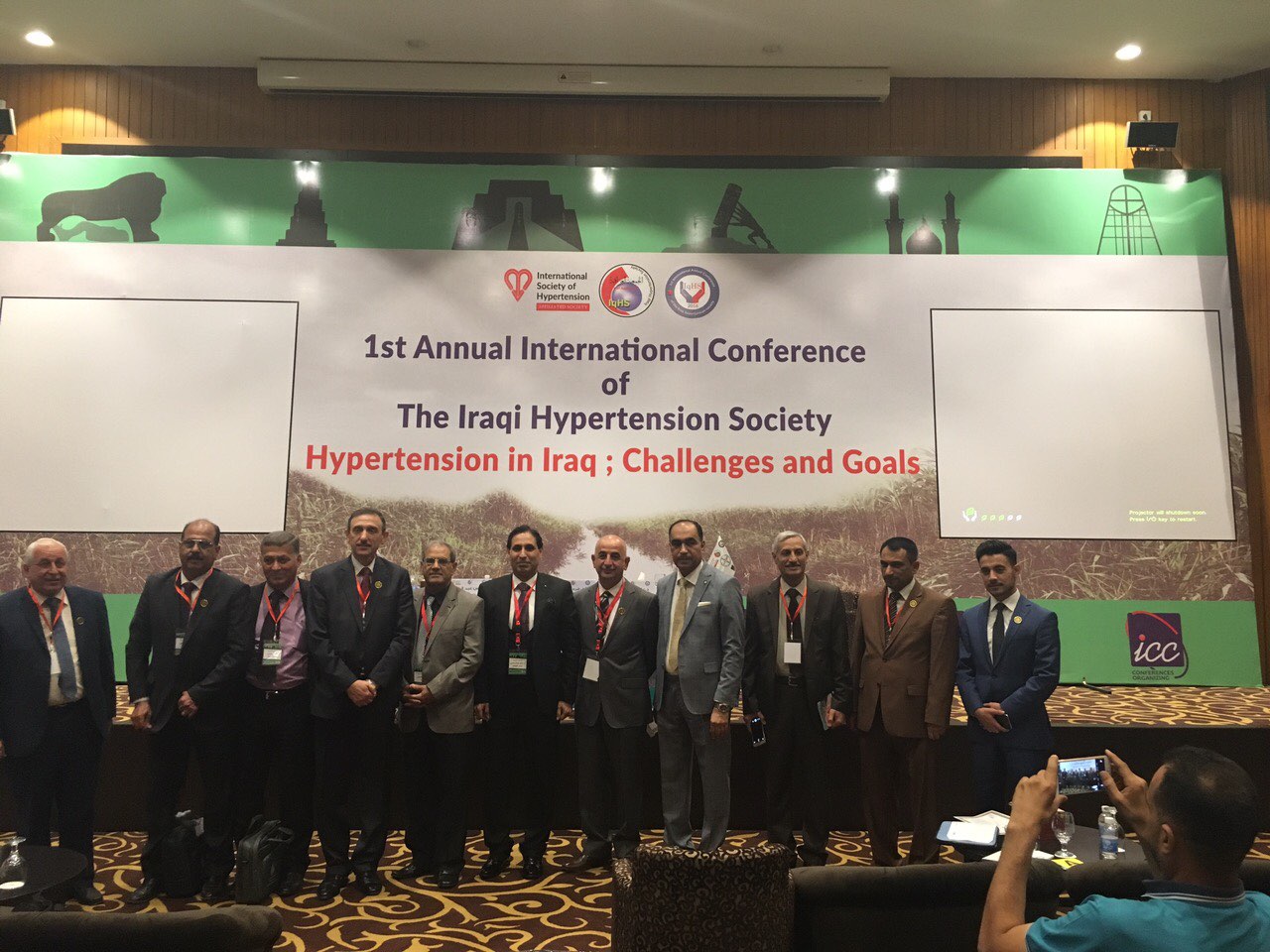 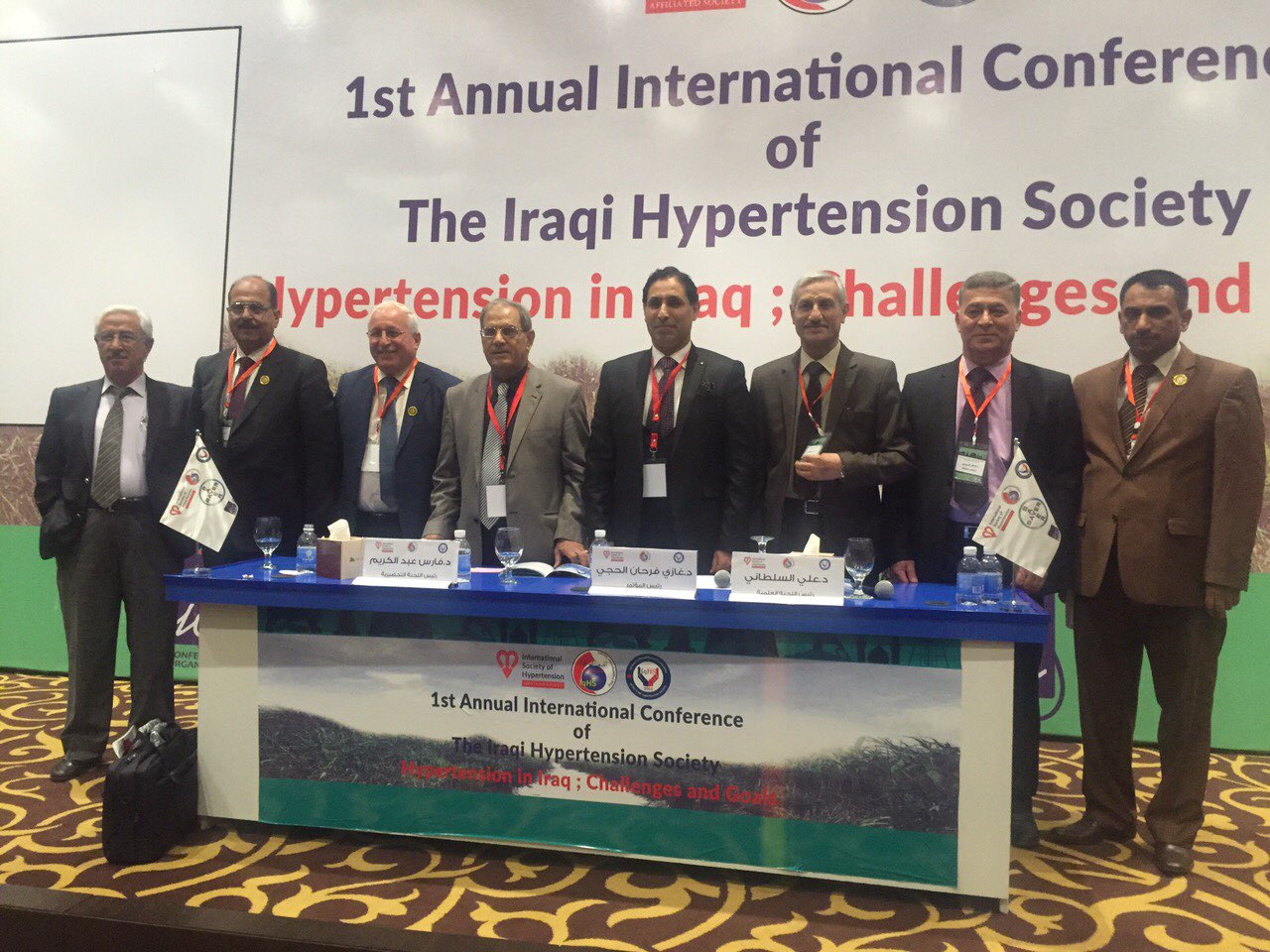 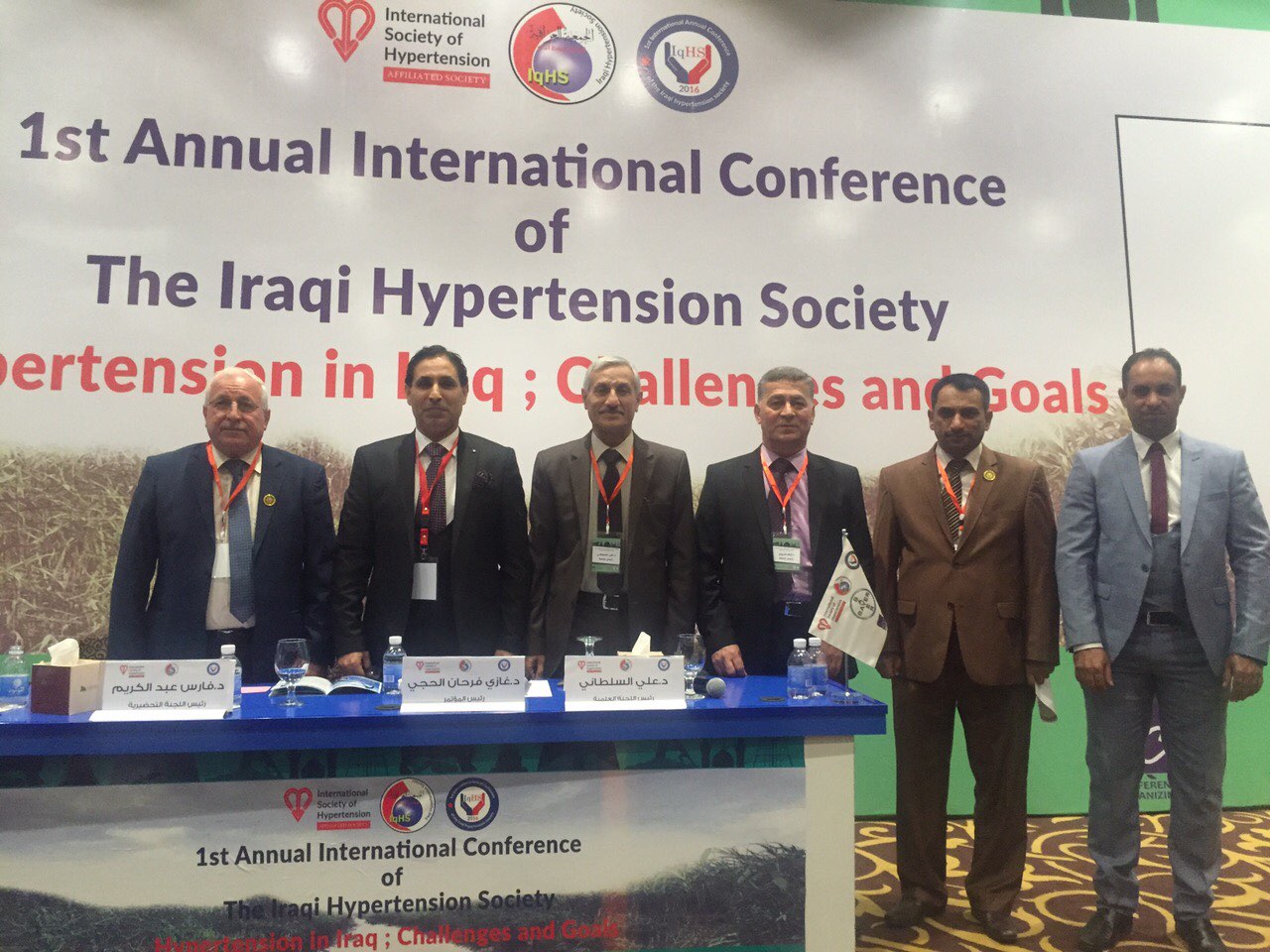 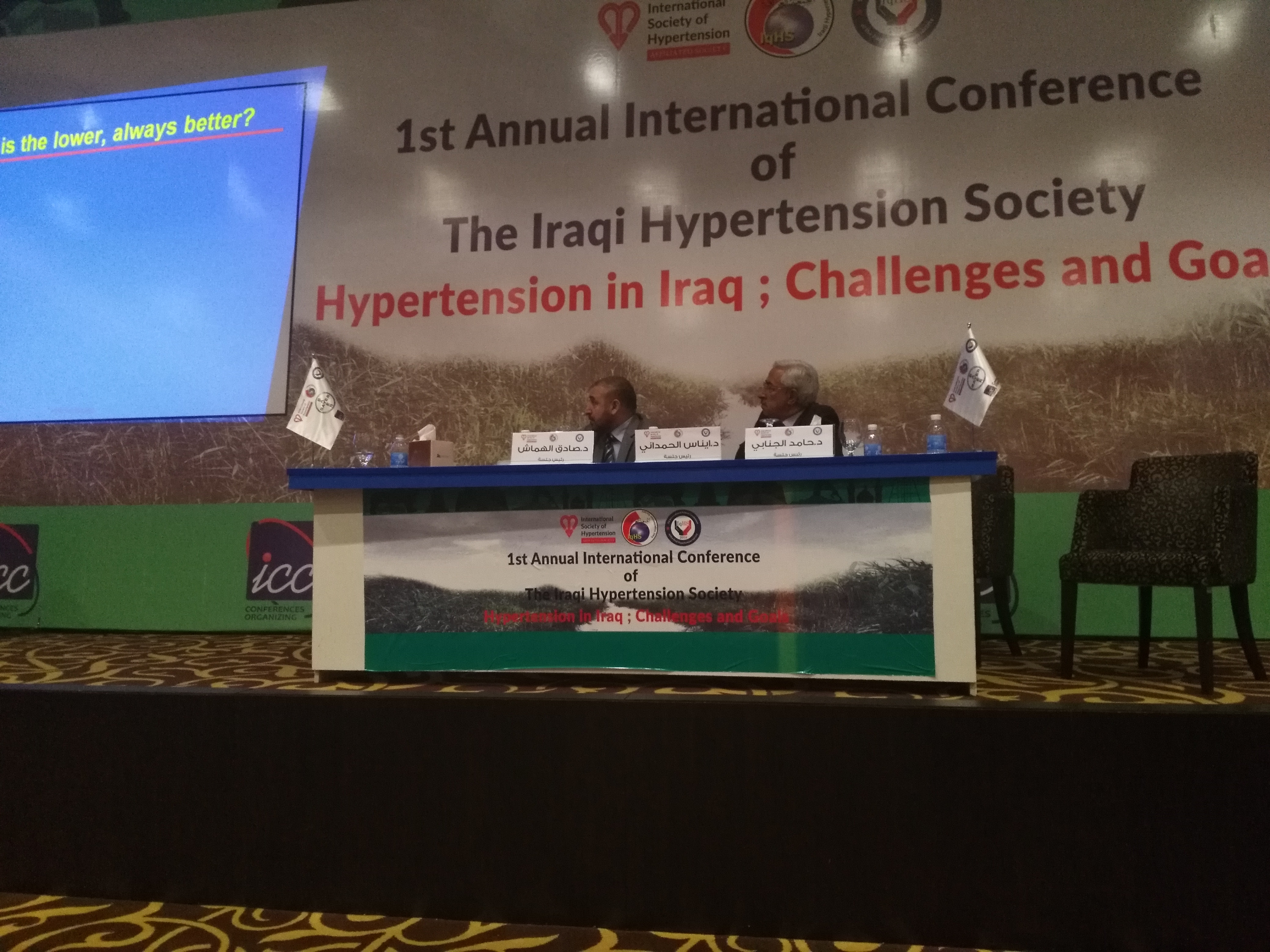 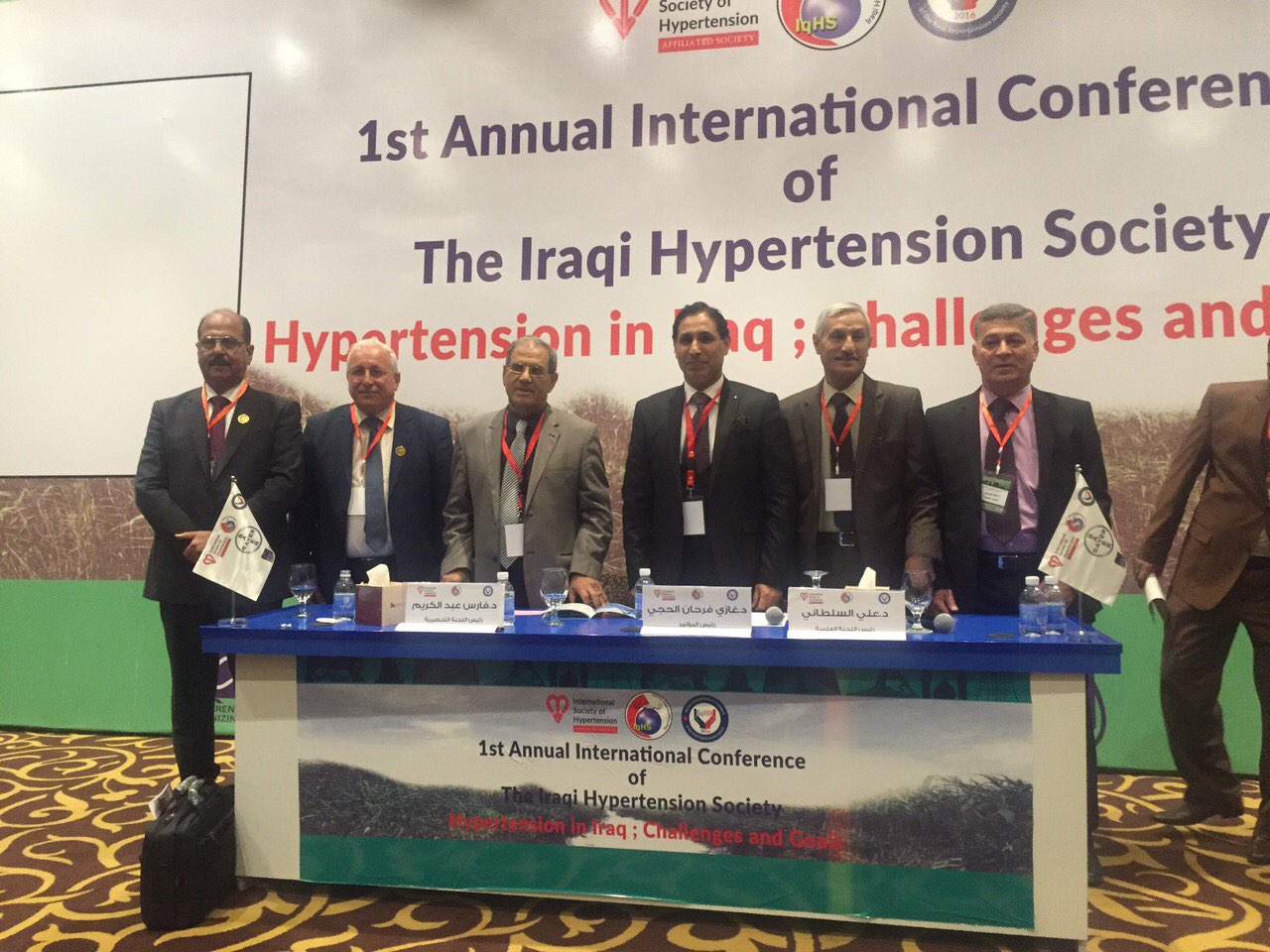 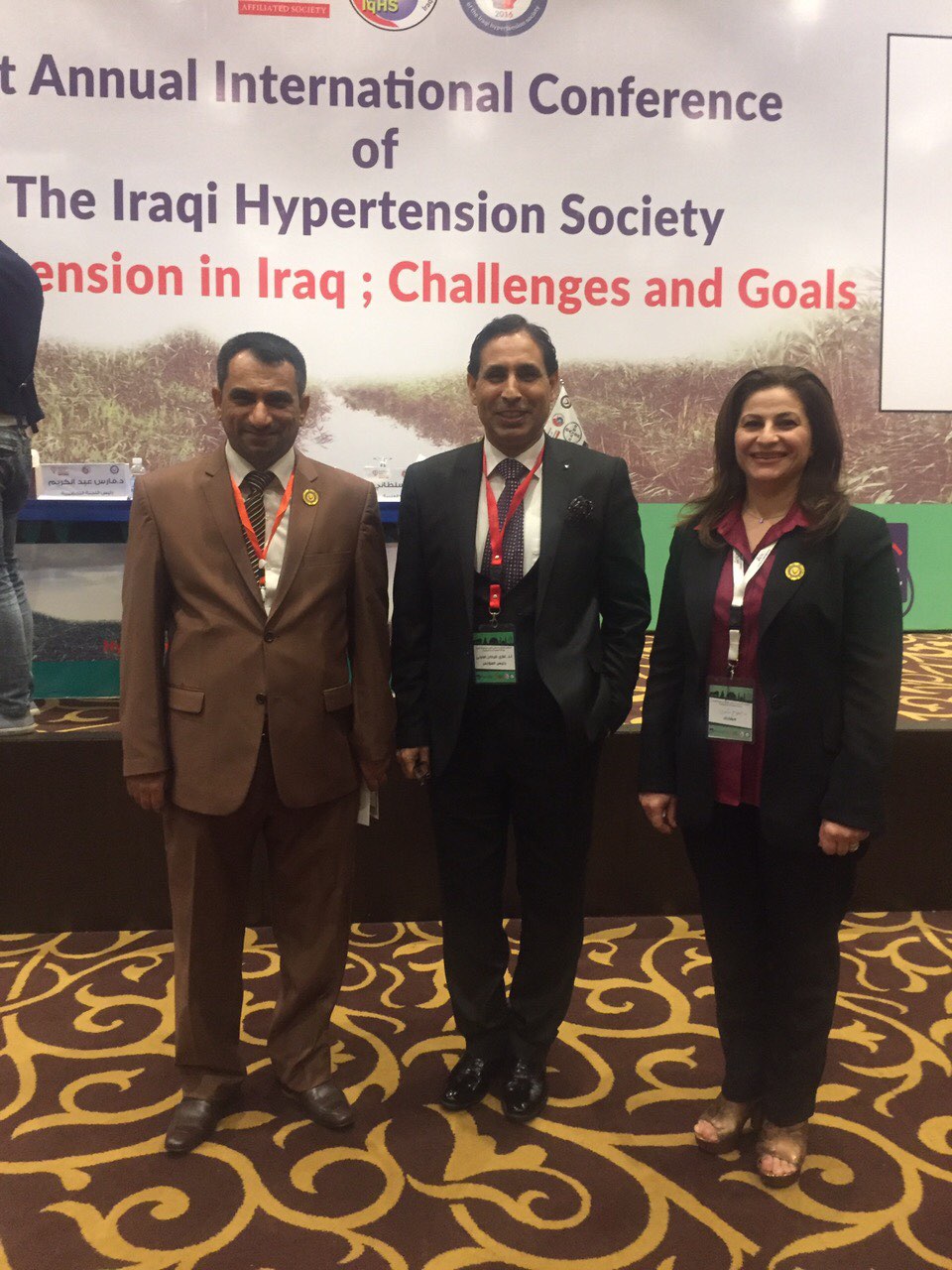