It was a privilege and honour for me to represent ISH at the CardioAlex 2015 meeting held in Alexandria-Egypt from 2nd June to 5th June. CardioAlex is one of the largest Cardiology meetings in the Middle East and North Africa. 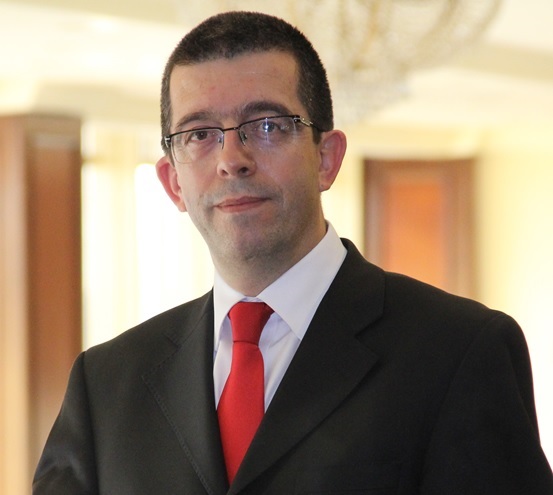 The meeting attracted more than 4000 delegates  and during 4 days there were almost 170 sessions.  Fourteen international bodies contributed or endorsed CardioAlex 2015 and 97 international faculty guests made presentations during the Congress.

I made a presentation on the first day of the meeting at “Hypertension Session I” on behalf of ISH. This session was announced with the ISH logo on the screens in the Congress Hall. During my presentation, I found a brief chance to introduce ISH activities and I also mentioned about the upcoming ISH Congress in Seoul in 2016.  The following presentations were made in this session:

The meeting was very well organized. The ISH logo was displayed in many areas of the Congress Hall and ISH leaflets were freely distributed. I found opportunties to introduce ISH activities especially to junior participants at the Congress. 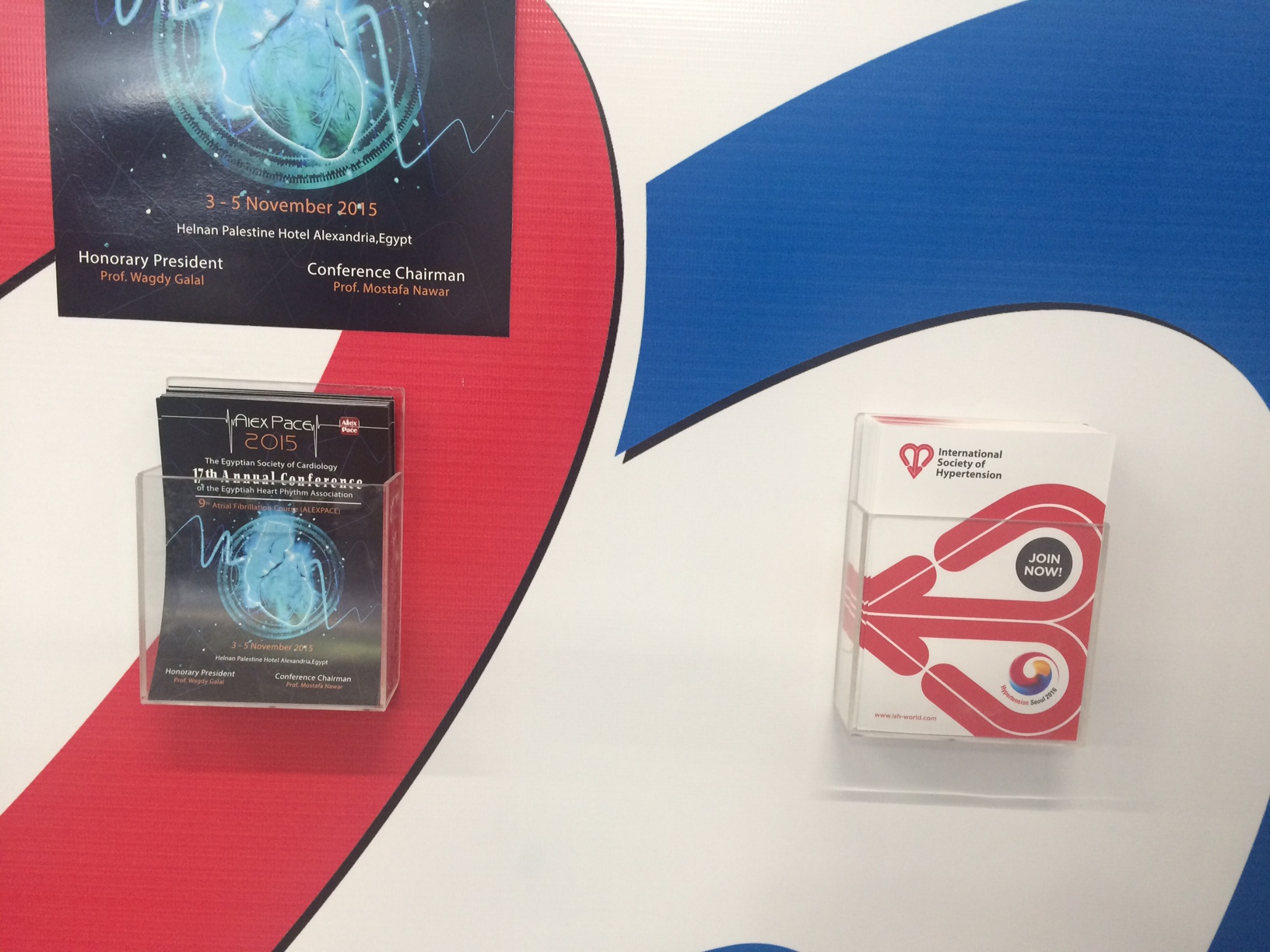 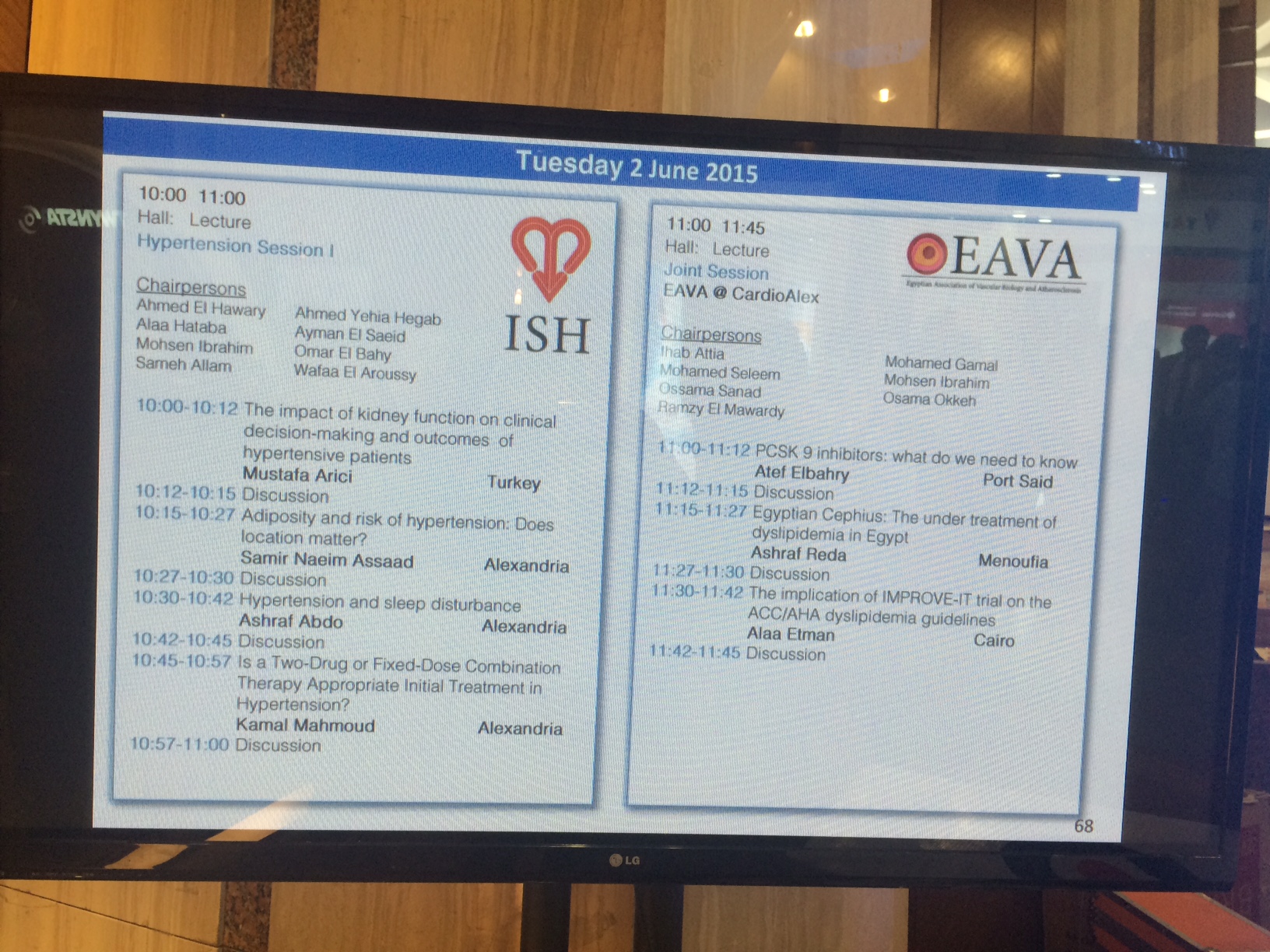 During the second day of the Congress, I chaired the “Hypertension Session II”. This session also attracted a great attendance and after the session I received many queries about ISH activities and membership.

I would like to thank the Organizing Committee, and in particular, Prof. Mohamed Sobhy and to the CardioAlex Board, for their generous hospitality.