This selection of essays, published in the Irish Medical Times, were written by Professor Eoin O'Brien over almost a decade with the intention of bringing recent scientific developments in the diagnosis and management of hypertension to the attention of those most intimately involved in managing patients with hypertension, namely general practitioners. 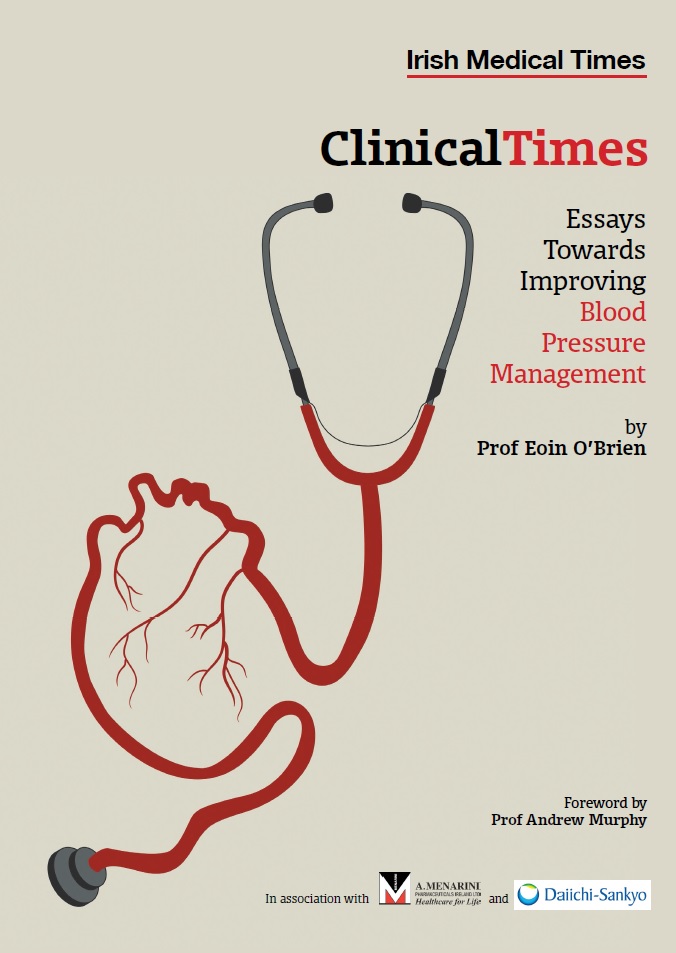 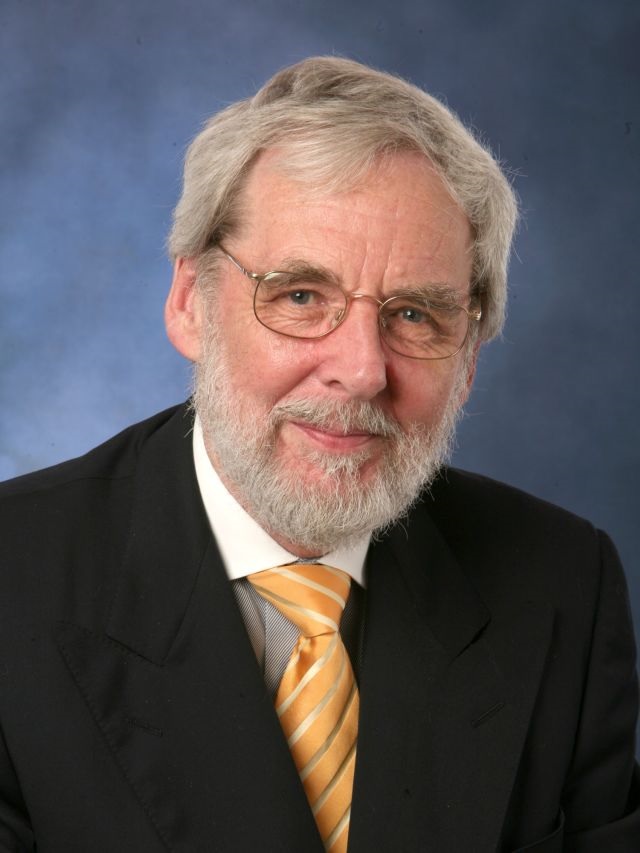