The 5th ISH New Investigator Symposium on Hypertension and Cardiovascular Disease was held in collaboration with the American Heart Association Hypertension Council in advance of their 2014 Scientific Sessions. Organized exclusively by members of the ISH New Investigator Network the half day symposium featured 14 oral presentations and over 60 posters from the best young scientists in the field of hypertension.

The sessions featured world-class science and there was excellent scientific discussion by participants. Two oral prizes and five poster prizes were awarded to investigators across a range of clinical and preclinical topics. As always the symposium also provided an opportunity to interact and network with peers.  Several senior scientists were also present allowing young investigators the opportunity to discuss their research with field leaders in a non-threatening environment.

The symposium was capped by a keynote lecture from Dr. Gabriel Navar who spoke on the transition from mentee to mentor for scientists and the importance of mentorship throughout a scientific career. The talk was informative and frank with Dr. Navar frequently providing his own personal experiences as mentor and mentee. We thank Dr. Navar for his participation and for continuing the lofty standard of lectures that has typified each New Investigator Symposium. 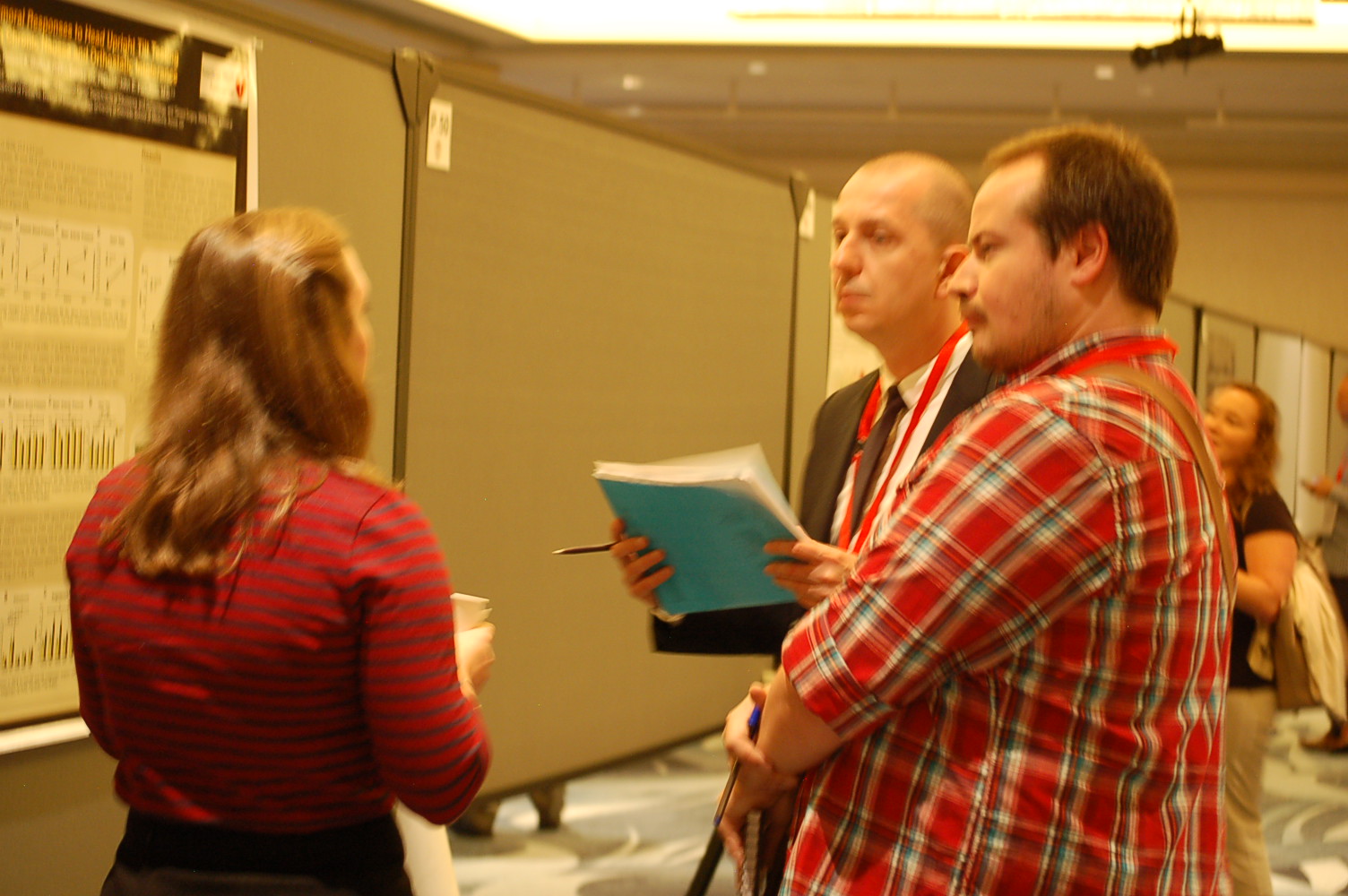 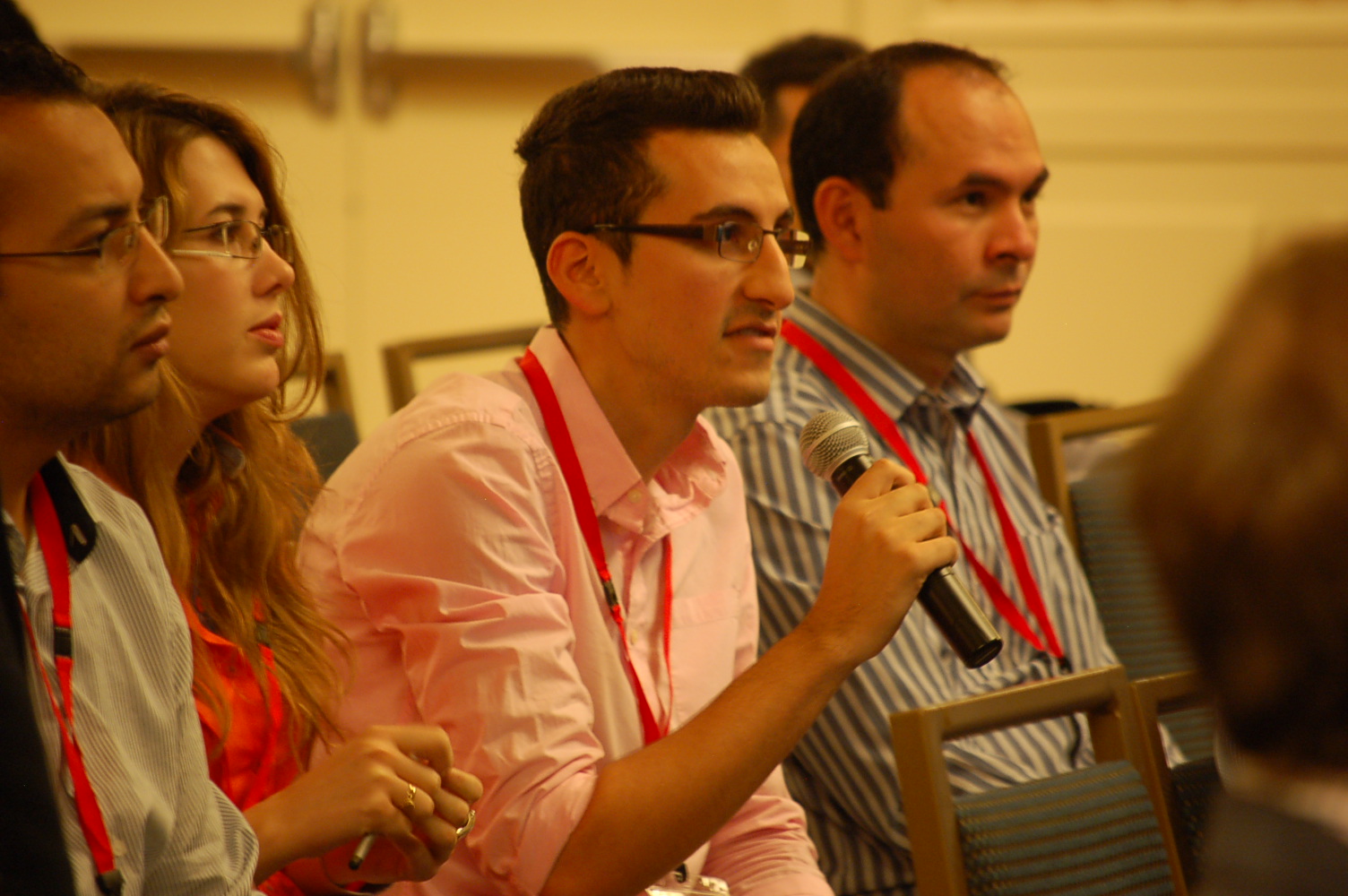 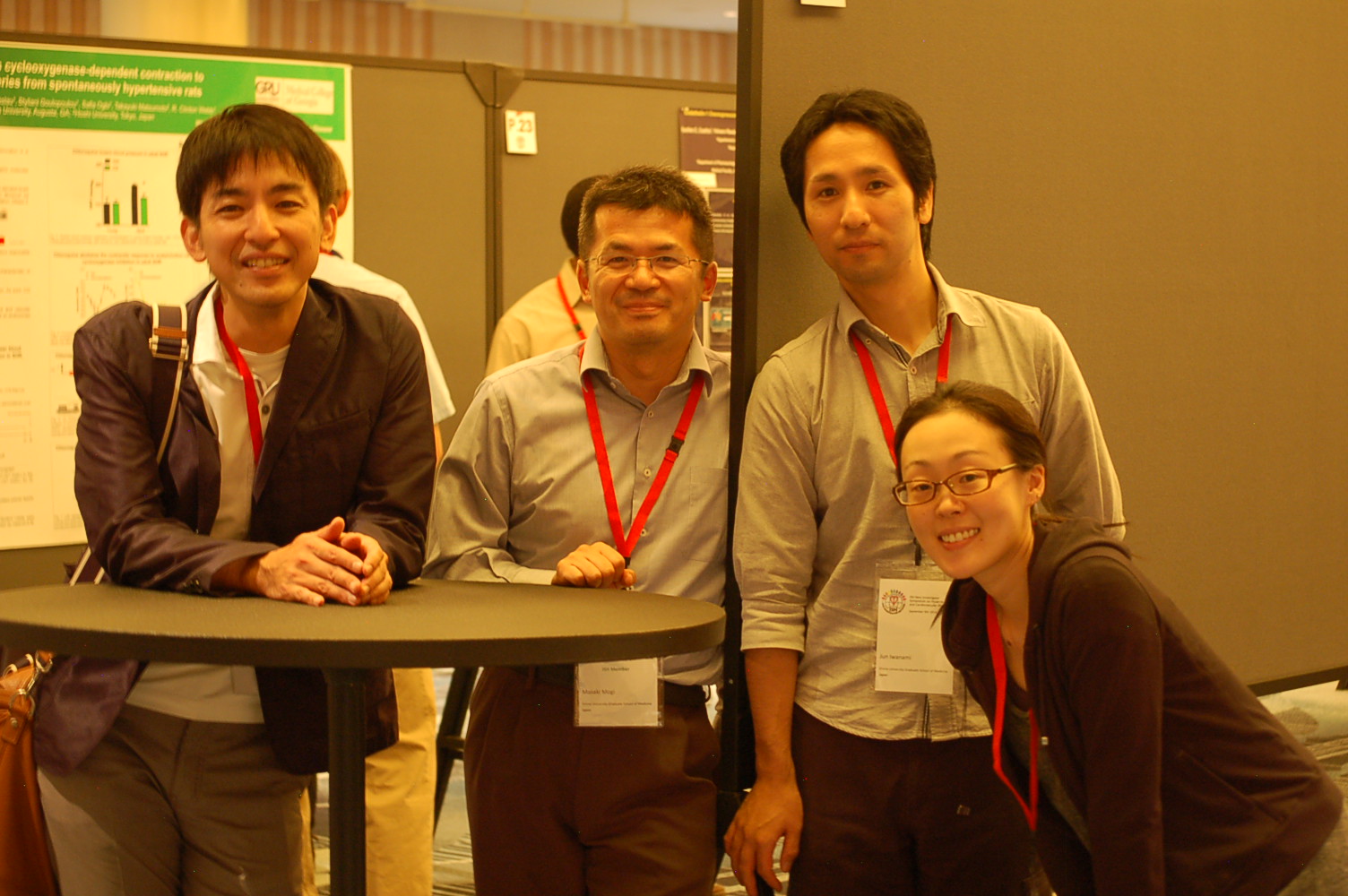 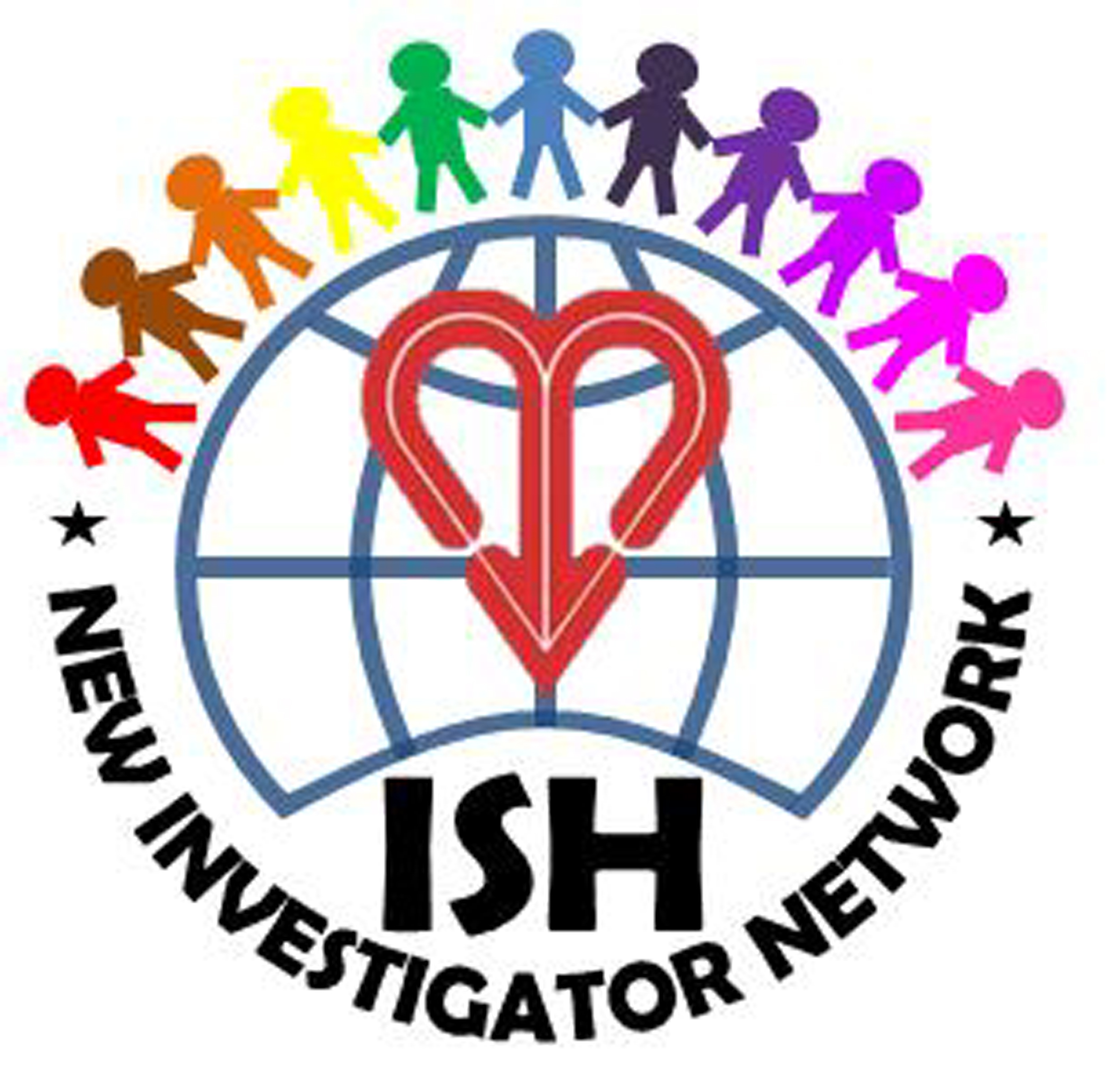 The symposium would not have been possible without the generous support of our sponsors (as listed below) and the ISH New Investigator Committee graciously acknowledges their support. 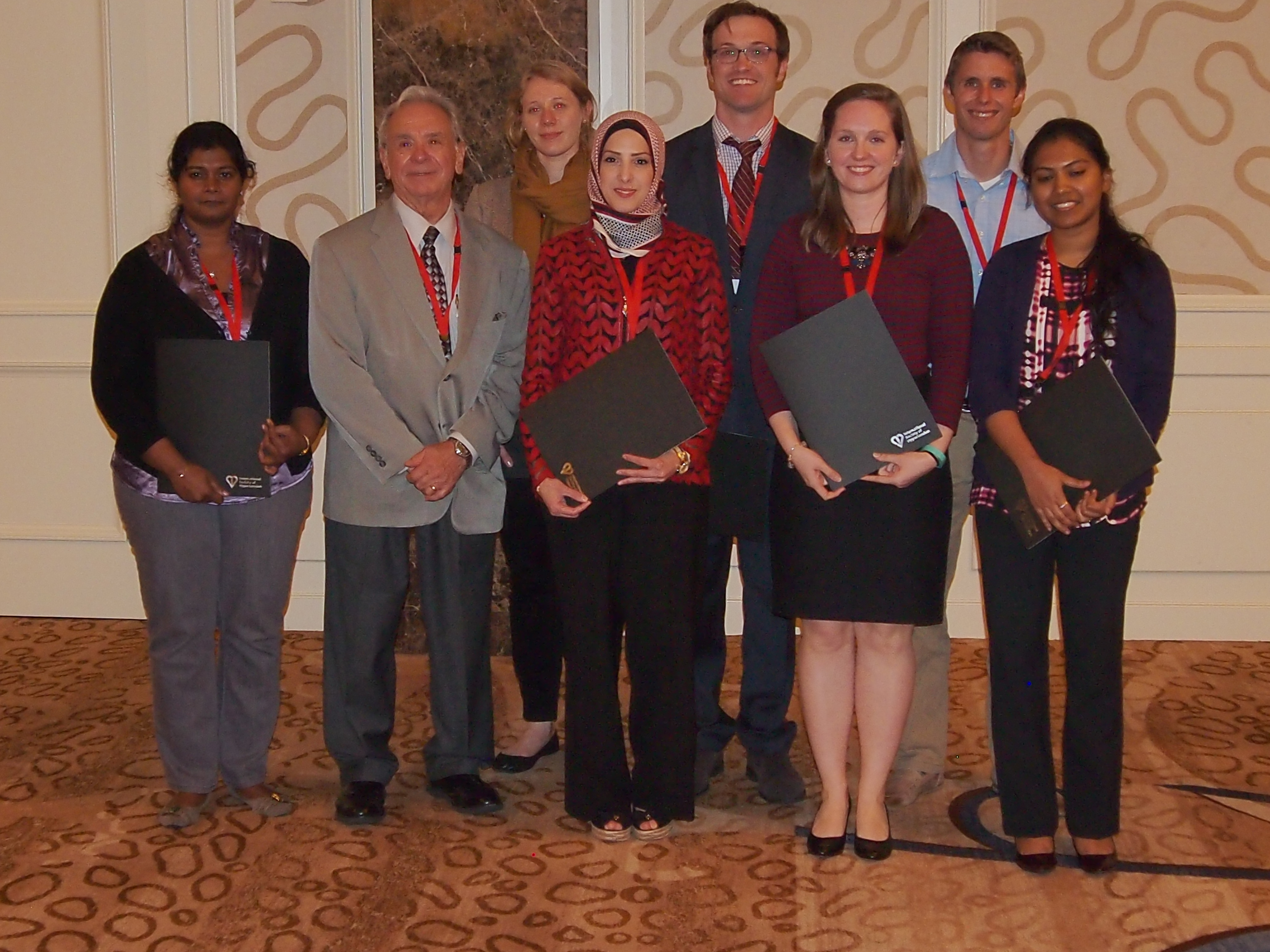 Please click on the image below to view the symposium programme and abstracts. 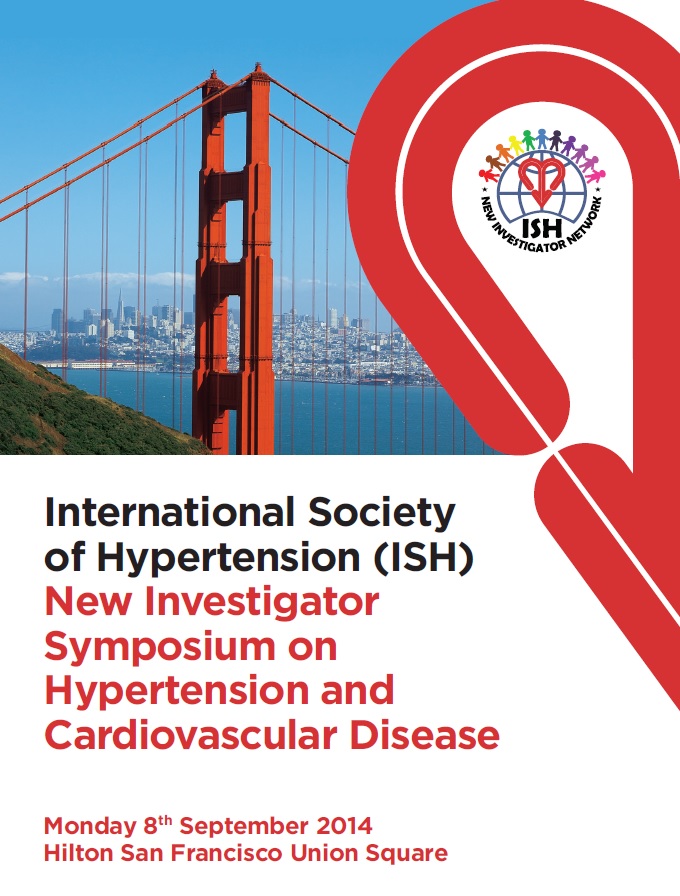 The symposium was organised by the ISH New Investigator Committee. Committee members are shown below with Dr. G. Navar - keynote speaker. 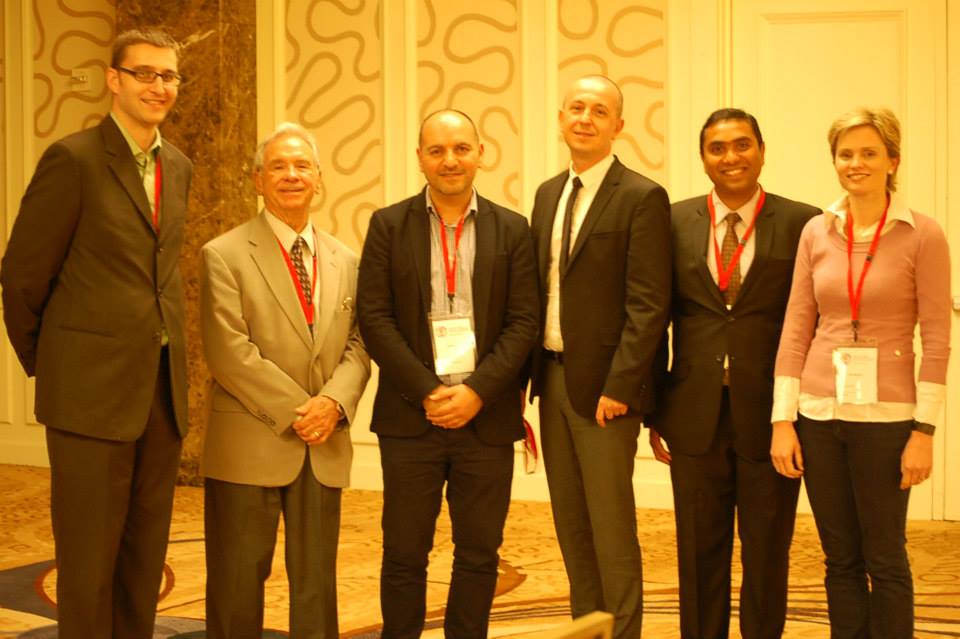